Kenton Cool is one of the world’s leading high-altitude climbers, and it's fair to say that he's really passionate about the outdoors.

He has successfully climbed Mount Everest twelve times, having first been introduced to mountaineering when he read about Hillary and Norgay’s first ascent on Mount Everest in 1953.

In 1996 he suffered a fall and shattered both heel bones. Determined not to be beaten, Kenton underwent a year of surgery and therapy, and went on to become one of the most well-known mountaineers in Britain. 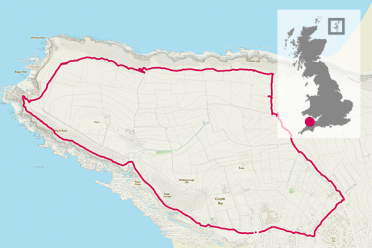