Daniel Start, author of the Wild Guide Wales, chooses his favourite wild camping spots in Wales. Find directions on how to get to these top 5 wild camping locations plus recommended walks nearby.

Emptiness, wilderness and water: a land of peaks, forest and lakes, the ‘Green Desert of Wales’ is still one of the least-frequented places in Britain. High in the barren uplands of the Cambrians lies the twisting wild reservoir of Nant-y-Moch with long shale shores, many coves and an empty road hugging its southern shores.

Rising above is the hulk of Plynlimon (Pumlumon), the highest point in the Cambrians (752m) and source of both the Severn and the Wye. The road here feels like an epic journey in itself, even in a car, but follow the tracks higher for even wilder camping.

Turn off A487 Tal-y-bont by the White Lion and Black Lion, and follow signs for Nantymoch, past turning to SY24 5HL.

At top, about 5 miles from pub, bear R. Pass lovely Llyn Nantycagl on L after ½ mile, to reservoir after 2 miles.

The main beach shore is after another 2 miles; continue up to 3 miles beyond this, turning L after the dam, to explore the little island/peninsula (52.4777, -3.8120) and the flanks of Plynlimon. At the road end (gates at Maesnant), take the R track (public byway) another mile up to the Afon Hengwm.

The far northern reaches of Snowdonia offer some of the highest mountains in England and Wales but have far fewer visitors, and those prepared to climb are rewarded with views of the coast and Anglesey. The Caseg valley is a magnificent but remote entrance to the mighty, but lesser visited Carneddau range, with quarries and a truly wild spot to camp at Cwm Caseg, this perfect mountain tarn.

From Bethesda drive beyond LL57 3UD to park at road end at pump station, then follow path east upriver for 90 minutes.

A timeless island feel pervades this magical and too-often overlooked peninsula. Tiny lanes lined with wildflowers lead to empty coves and rugged cliffs. Porth Iago is one of the best little beaches on the Lleyn: little known, sunset facing, sheltered, with golden sands, clear waters and an ancient hill fort lookout. You can even wild camp here - it's included in the parking fee, just pay at the farm as you pass through - then roll straight out of your tent onto the sand and into the water. The rocks around are a good place for fishing so get the barbecue ready and collect some wild thyme for seasoning.

It’s a long walk up into the upper reaches of this remote valley, but efforts are rewarded with a fine Victorian dam and lake. At the north-western tip of this remote mountain reservoir you’ll find the tiny Mountain Bothies Association bothy, with room for three people. Bring your own fuel, and a tent in case it’s full. 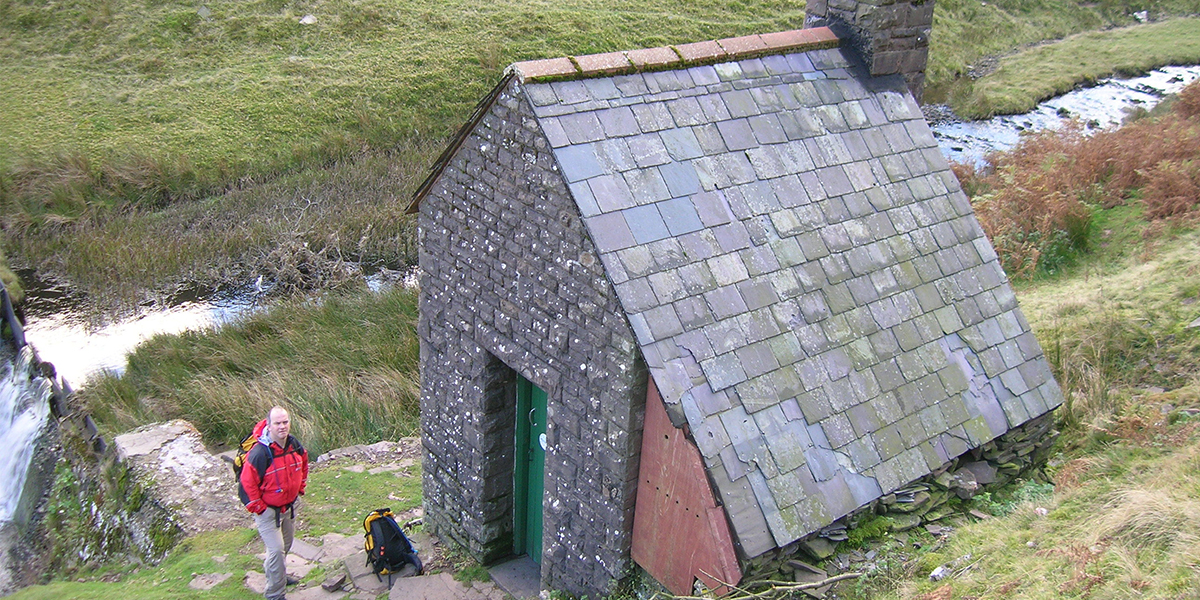 Simple facilities and cold showers attract hardier campers to this superbly located set of fields right on the coast path above Broad Haven beach. The lower camping field is a dell that leads straight to two secret coves, or you can walk along to St Govan’s Head where a tiny hermitage is hidden in the cliffs. From Broad Haven a verdant path passes wildlife-rich lily ponds and leads to the Stackpole Inn, or explore along the coast to find the blue crater lagoon and several amazing sea caves.

Below are some recommended walking routes close to these top 5 wild camping spots in Wales.

Trail Magazine: Get a Grib! 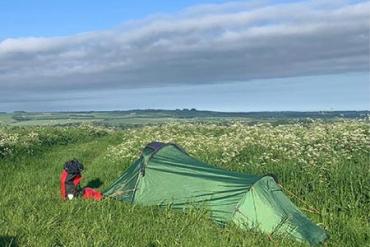 How to choose a wild camp spot 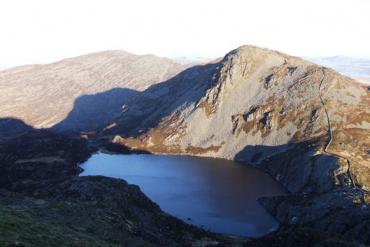 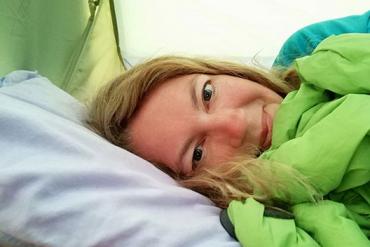