5 of the best walks in the Cairngorms

There is nowhere like the Cairngorms National Park, the UK’s largest, with its ancient Caledonian Pine Forest, sweeping straths and swift clean rivers. Dominated by the high mountains and plateau boasting 4 of the 5 highest mountains in Scotland the Cairngorms have always had a pull on mountaineers and hill walkers. It is not the high mountains that are the Parks real secret, it’s the smaller hills and forest walks that are the undiscovered.

Three of the best mini mountains are Creag Bheag in Kingussie, Creag Choinnich in Braemar and Craigendarroch in Ballater. For a walk amongst grannie pines and the remnants of the Caledonian Pine Forest the Green Lochan in Glenmore and Anagach Woods in Grantown are a must. There is rich history and culture in the Park as well so for those keen to walk in the footsteps of the past don’t miss Scalan in Glenlivet and the Falls of Bruar, made famous by the bard, near Blair Athol. Lastly, don’t forget the Angus Glens were a walk into Corrie Fee in Glen Clova will leave you dumbstruck at the power of the glaciers that once scoured this mountain landscape. 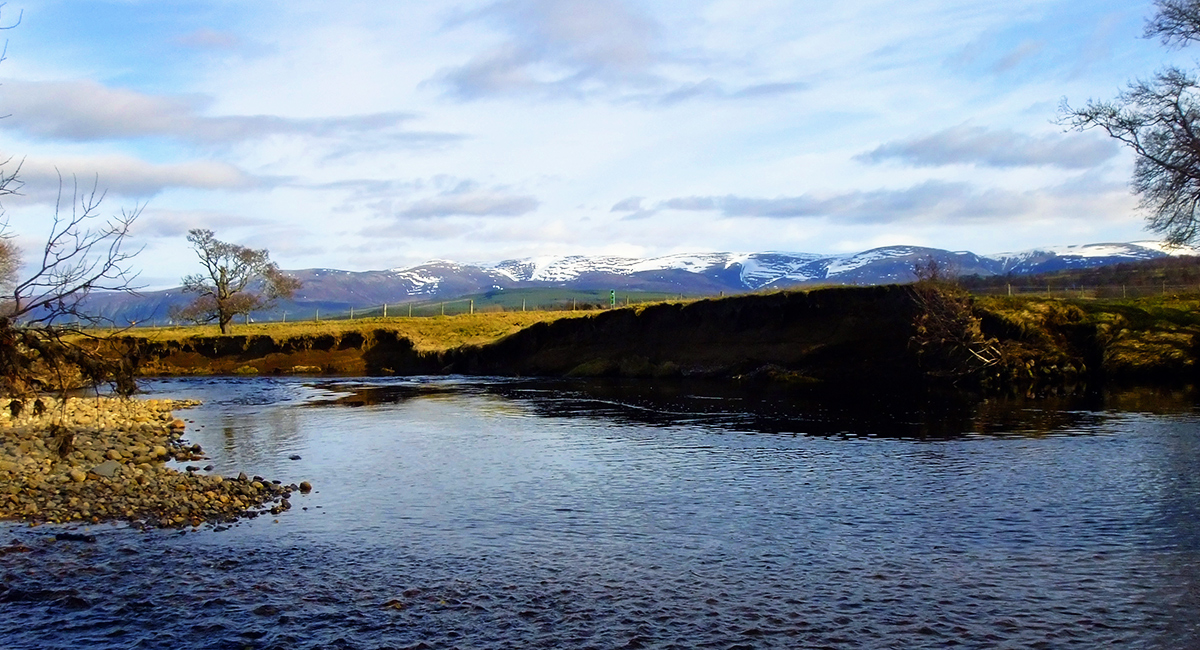 Creag Bheag close to Kingussie rewards you with fine views up and down the strath and across to the Cairngorms. An area steeped in history Kingussie was once where the old roads came together to cross the ford over the river Spey. Ruthven Barracks stands testament to this once important crossing and saw many a battle during the Jacobite uprising. You start your ascent from the Ardvonie car park in the centre of the village by following the signs for Creag Bheag. The path first lead you through woodland, much of it birch which acts as a haven for birdlife. Once out of the woodland it feels more like a mountain with slopes carpeted in purple heather and craggy outcrops covered in moss and lichens. Once at the summit the path descends behind the hill towards Loch Gynack deep within a glen surrounded by the steep rocky slopes of the Monadhliath, a vast area of wild land with high mountains and deep glens. The return route heads down to Gynack burn which you'll follow back into the village. 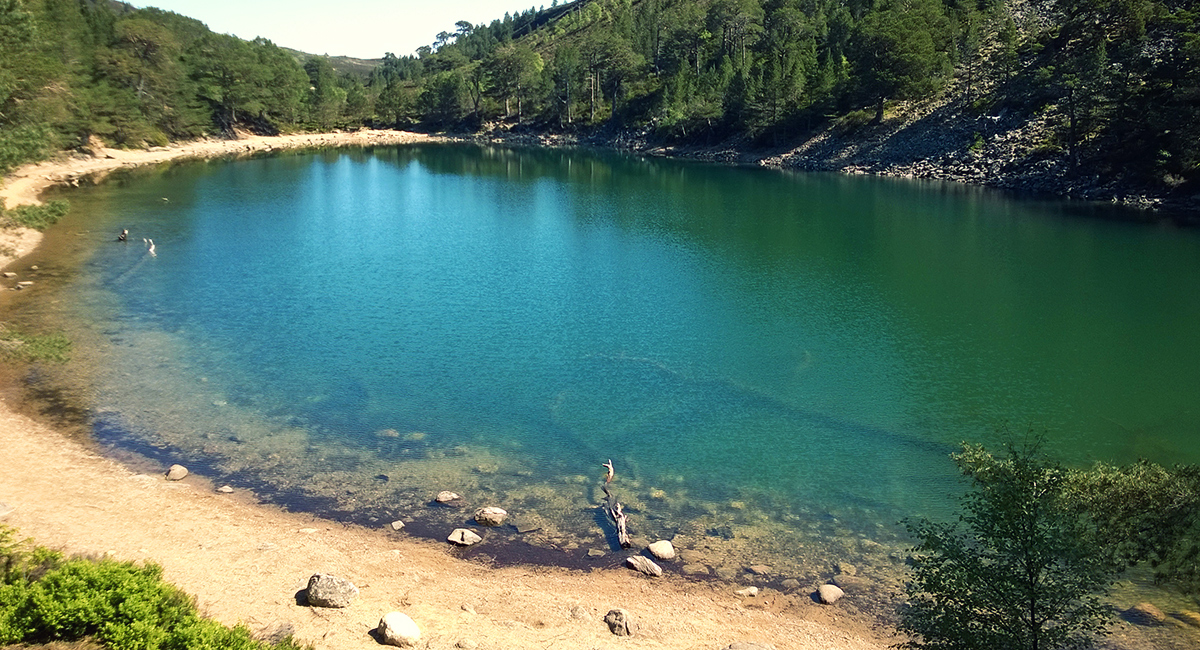 Local legend tells that An Lochan Uaine, the green lochan, gets its colour because the fairy folk wash their cloths in it. An enchanted spot it is easy to see why legends abound here as the lochan is surrounded by ancient Caledonian Pine Forest and is at the bottom of a mighty scree slope. An easy walk to follow the track to the Green Lochan leads you towards the Ryvoan Pass one of the Parks iconic routes linking Glenmore with Abernethy National Nature Reserve. 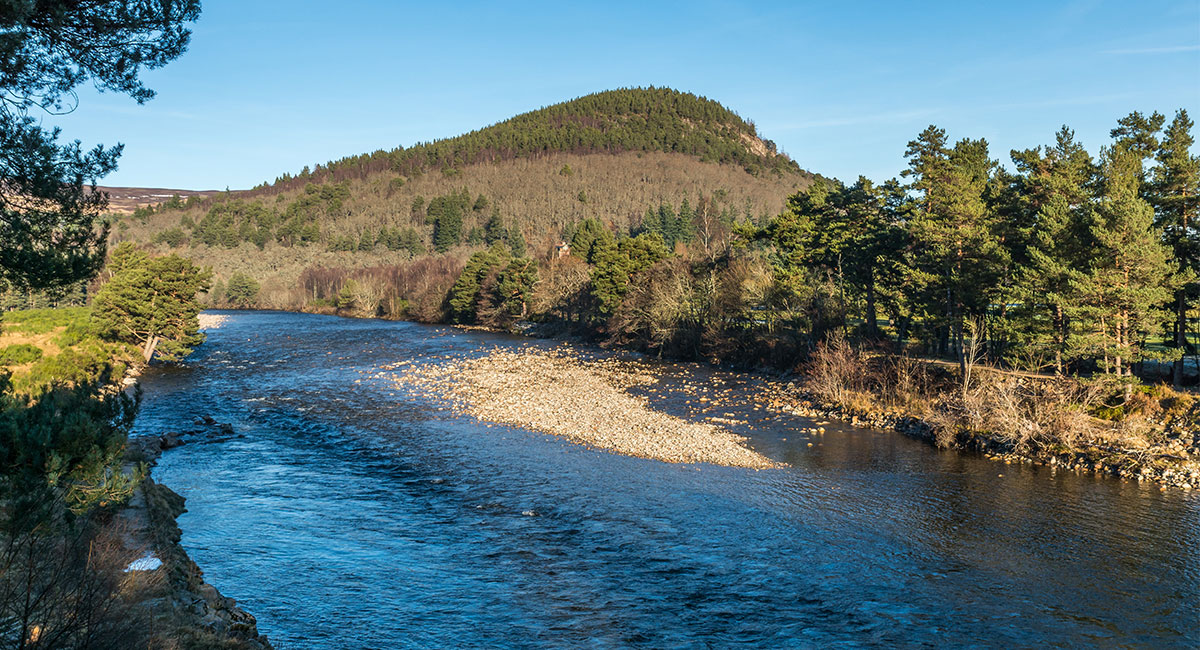 Craigendarroch and the River Dee

Clad in oakwoods this steep wee hill in the heart of Ballater is very popular with locals and on a clear day you can see into the heart of Lochnagar. The glen below you can see the Dee, which has its origins in the Cairngorms, wend its way towards the sea. From the village the route is easy to find crossing the old railway line and walking up towards the hill. One of the best route options is to skirt around the middle of Craigendarroch and follow the path above the Pass of Ballater before walking over the summit and back into Ballater. 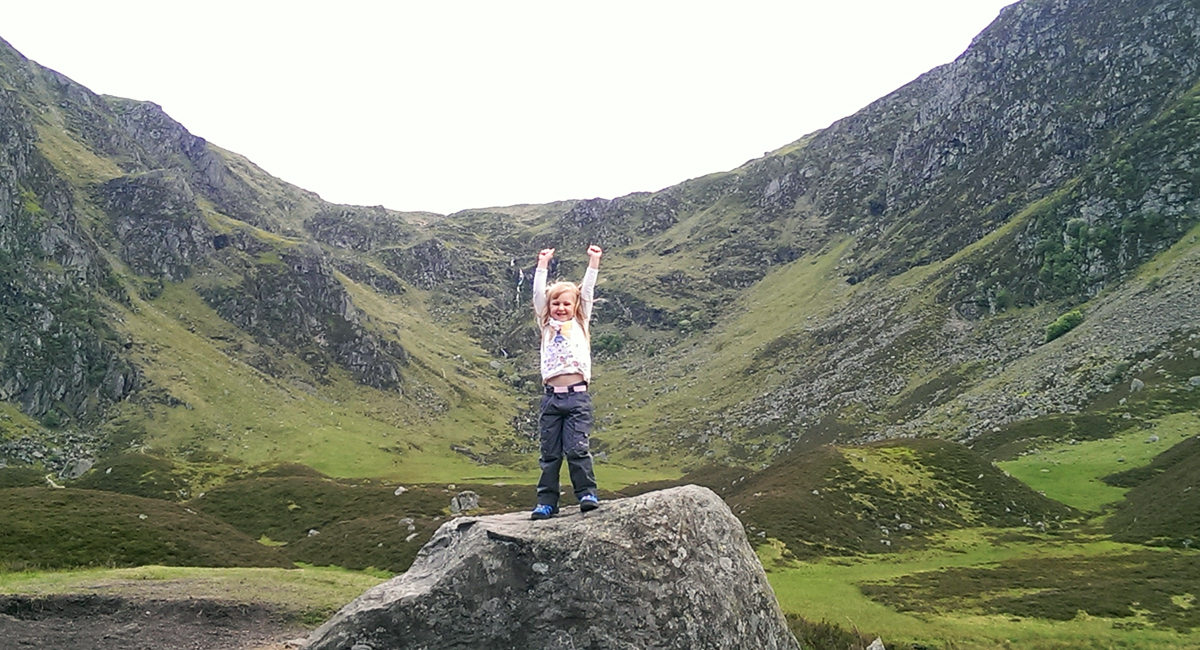 Corrie Fee is a wild amphitheatre of rocky landscape sculpted by the power of ice and water at the head of Glen Clova in the Angus Glens. The Corrie Fee Trail that starts at the Ranger Base takes you through the forest and up into the corrie. But it’s not the vast giant’s armchair like corrie that is the key attraction, it’s the rare artic alpine plants that make this National Nature Reserve a botanical paradise. 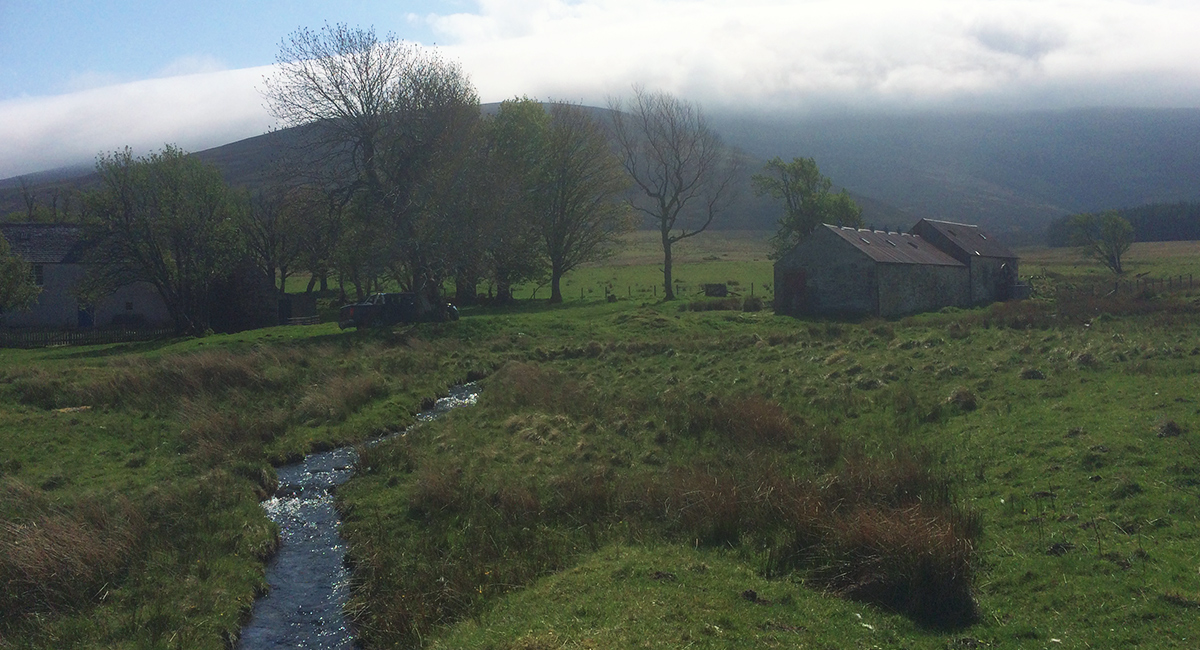 Situated at the foot of the Ladder Hills Scalan College was a secret seminary training Catholic priests during the 1700’s when the “old faith” almost died out during the Protestant Reformation. It’s hard to imagine now that this peaceful spot was once at the centre of a major religious upheaval. For visitors today this is a great spot to enjoy the gentle slopes of the Ladder Hills, the raucous calls of breeding waders or the gentle burble of red grouse in the heather. Starting at the car park near Chapeltown the circular route takes in both Scalan and the Braes of Glenlivet.

There is something here for everyone from mountaineers interested in the high tops to families out for an easy stroll. For more information about walking in the Cairngorms National Park by visiting the park authority website. 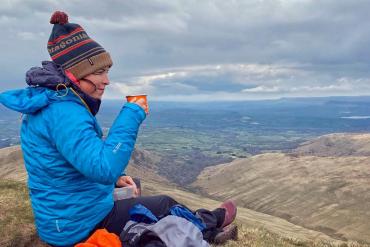 What to bring on a hike

Top sights in the Cairngorms