Layby or car park nearby

This path was named after Sir Edward Watkin who was a Member of Parliament who retired to live in Snowdonia. He was responsible for the first designated footpath in Britain as he extended the path to the slate quarry all the way to the summit, for tourists. What amazing history!

Starting from the village of Nantgwynant, which is about 15mins drive from the popular Pen y Pass starting point, get on the path which is nicely sign posted from the road. It’s a gently ascent and soon you’ll be at the beautiful waterfalls that follow up to Gladstone Rock. This is a decent place to stop for a quick slurp of tea and bite of flapjack. It’s worth a read of the plaque and try to imagine the hundreds of people gathered to listen to William Gladstone.

The path jiggles around here as you’ll head West, and then East, but it’s nicely defined and a short pinch and you’ll be up on the ridge line between Lliwedd and Snowdon. Don’t forget to have a look around as there are wonderful old buildings and settlements from the old barracks for the South Snowdon Slate Quarry. 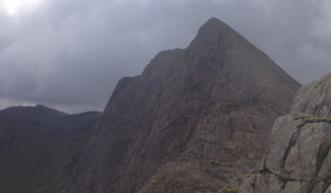 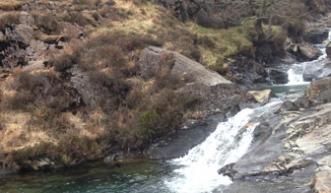 This valley was also used for the film ‘Carry on up the Khyber’ and have a look for old marks on the buildings where they were used for target practice during WW1. A great place for kids to explore if you’ve got family with you.

I hope the views are good for you as you’ll be able to see a lot of features around you. Push towards the summit now, following the path, although it’s not very defined in places and can be a scree scramble in places. Keep bearing with it and it’ll soon be over. There is a project to help define this path in more detail!

You’ll hit some flat ground where the Rhyd Ddu path intersects and swing round and head to the summit. On a nice day it may be crowded, even though you’ve only seen a few people, so decide how to play this. Perhaps bag the trig point summit and head back a little to find some solitude to reflect on the route up. 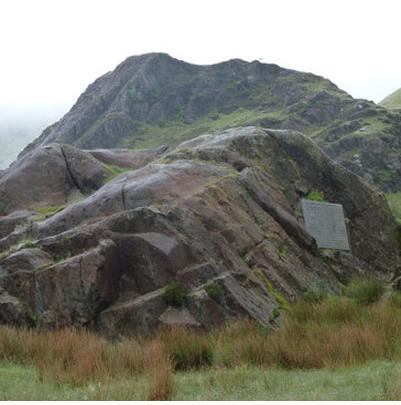 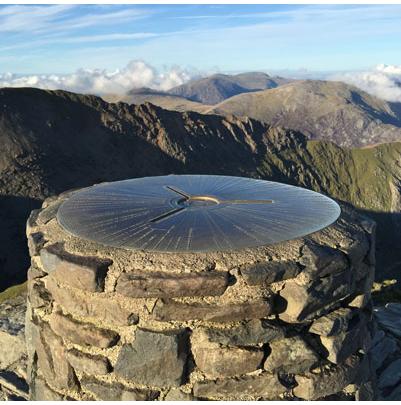 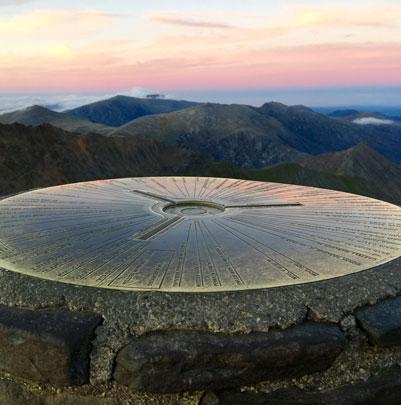 On the way down follow the Rhyd Ddu path BUT be careful to not go too far. To hit the South Ridge you need to stay tight to the drop on your left but not too close! Make sure you’ve got your map and compass to hand and please check along the way.

You’ll head south for a while now until you hit Bwlch Cwm Llan where you pick up a path going East that works it’s way back towards where you would have been just before the Gladstone Rock. With a sense of self satisfaction head back along the same path, dip your feet in the cool water, and work your way back to the start point.

Jason Rawles lives in North Wales and has his own mountaineering adventure company. His ethos is to deliver outstanding outdoor adventure experiences while promoting safety, education and fun. Above all he says he’s in the business of making memories. 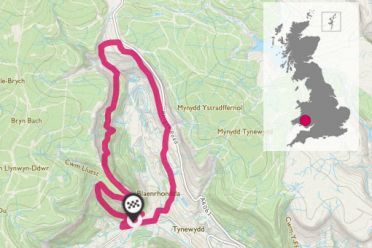 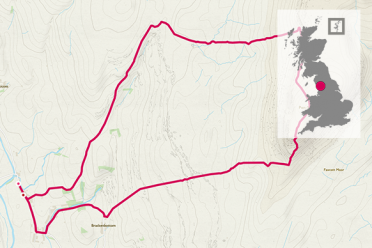 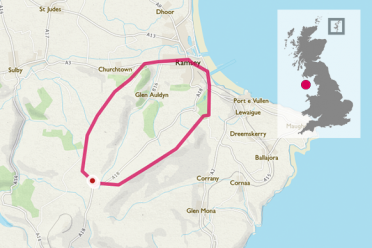