Packhorse Bridges were built to be big enough to take a person on foot, or a horse carrying packs, but were not big enough for a cart. You'll often find them on ancient trading routes, with some dating back to the 15th century, and still in use today.
Walking

There are over 100 Packhorse Bridges in Great Britain - typically defined as being built before 1800 and being less than six feet wide. Most of them have listed status to protect them, although many still see daily use. This bridge is one of a set of three classic examples built in the 17th or 18th century, but often referred to locally as the 'Roman Bridges' - so it might have been a replacement for an even older one.

It is likely that the name Hockenhull Platts is derived from a combination of English and Welsh. Platt is an Old English word for "bridge" (probably related to "plank"). "Hock" may come from the Welsh hocan which means to sell abroad, which is fitting, as these would have been used by peddlers and traders. Hen is Welsh for "old" and heol means a paved way or road. It is therefore possible that Hockenhull Platts means "the bridges on the old peddlars' way".

The bridges are part of the Baker Way, which is a 13 miles (21 km) footpath running from Chester to Delamere. It's name for Jack Baker, a former footpaths officer for Cheshire County Council, although the paths predate the name.

This photograph was submitted to Geograph by Jeff Buck in 2012.

Mobile Wallpaper: For most mobile and tablet devices. For Android devices more of the image shows as you swipe between screens.

To save the image on a computer, right-click (or alt-click) and select 'save target as' or the equivalent for your browser.

Did you know?: You can also use the free image as a background for Zoom, Teams or other live chat systems.

Got a great photo?

If you are an keen photographer and have a great landscape, cityscape or wildlife photo you would like to see featured, please see the submission guidelines.

You can also Browse all the previous wallpapers. 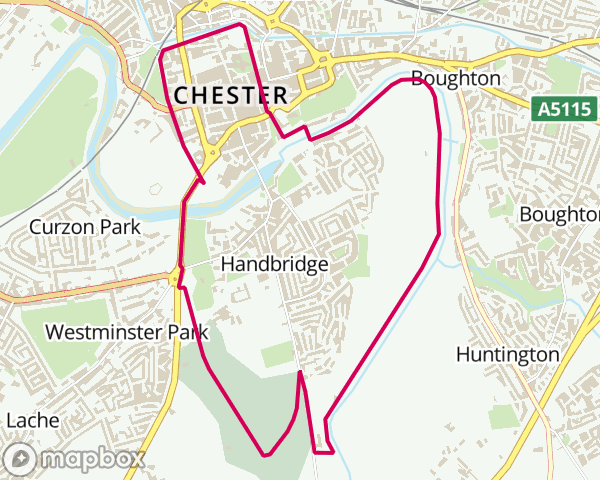 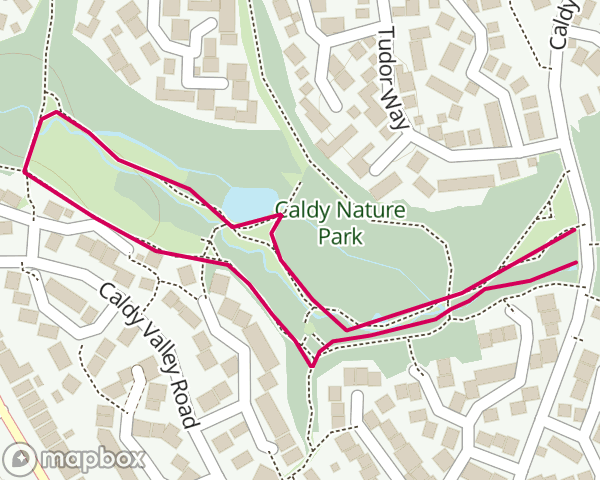