In search of the oldest watering hole in the country

Many GetOutside enthusiasts like a good pub stop... but where's the oldest one in Britain? John Ferguson did some digging and shortlisted five contenders for the title.

There's at least five different pubs that market themselves as Britain's Oldest. Not many records survive from the middle ages, and there's also the complexity of what constitutes a pub in the first place - is it the site, the physical building, or a just a location where alcohol has been served? Here's the contenders.

Partially built into the rock under Nottingham Castle claims to be England’s oldest inn, with an establishment date of 1189. I went to University in Notts, and drank several times in the “The Trip”, so feel an affinity with this one. However, the current structure, while looking impressively old, was built somewhere around 1650 and the earliest evidence of a pub on the site is in the 16th century. Sadly, the evocatively ancient-sounding name was an 18th-century invention. 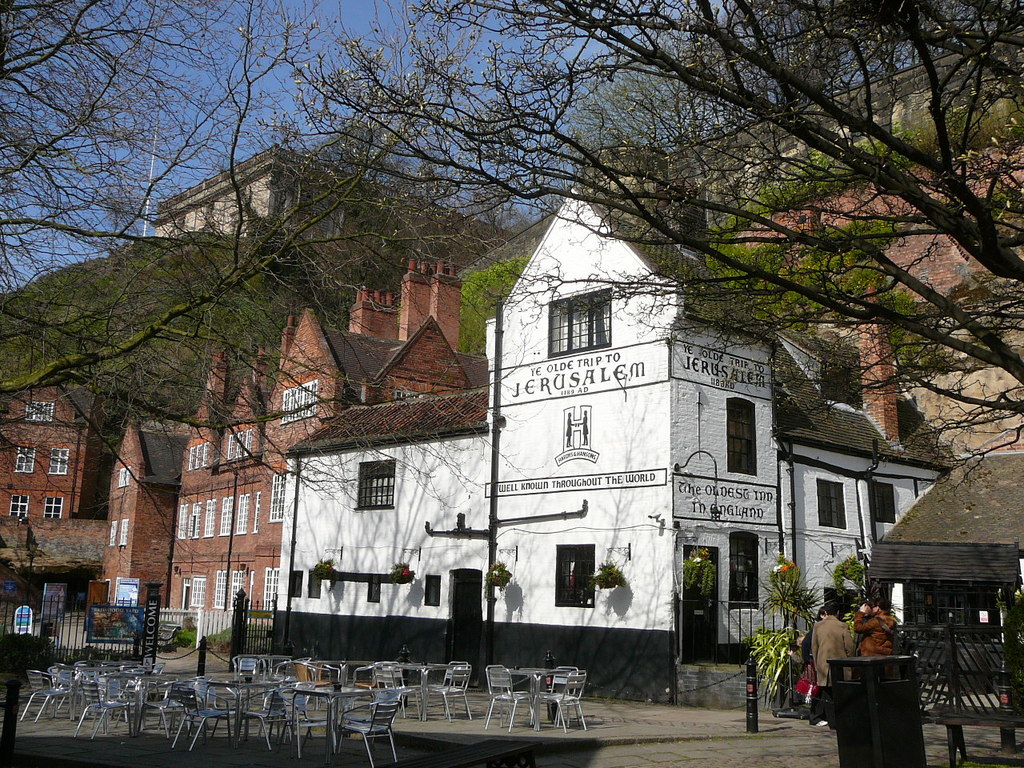 Located in St. Albans, this pub also carries the claim of being the oldest, with evidence of a building dating back to the 6th century (795 AD), although it was rebuilt in the 11th century, and later moved to a different site following the dissolution of the monasteries in 1539. The earliest evidence of it being a pub is from the 18th century. 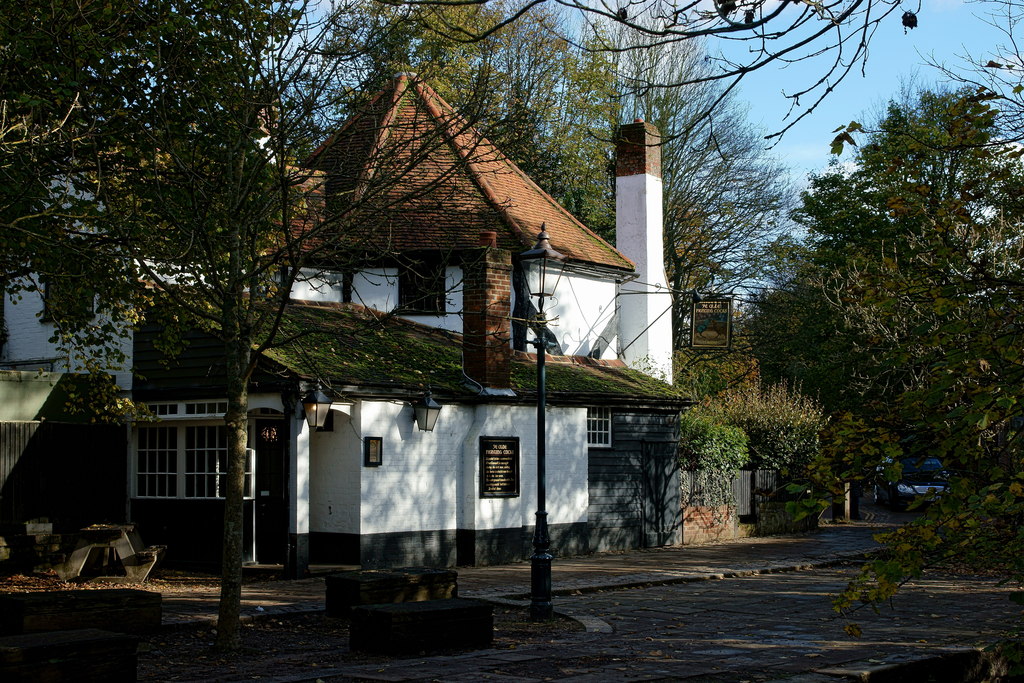 Like the others, this pub in Stow-on-the-Wold claims to be the oldest pub in Britain, with an establishment date of 947 AD. There’s evidence that a building did exist on the site from this era, although it served several purposes throughout its history, including as a hospital. It ‘only’ became an Inn in 1712. 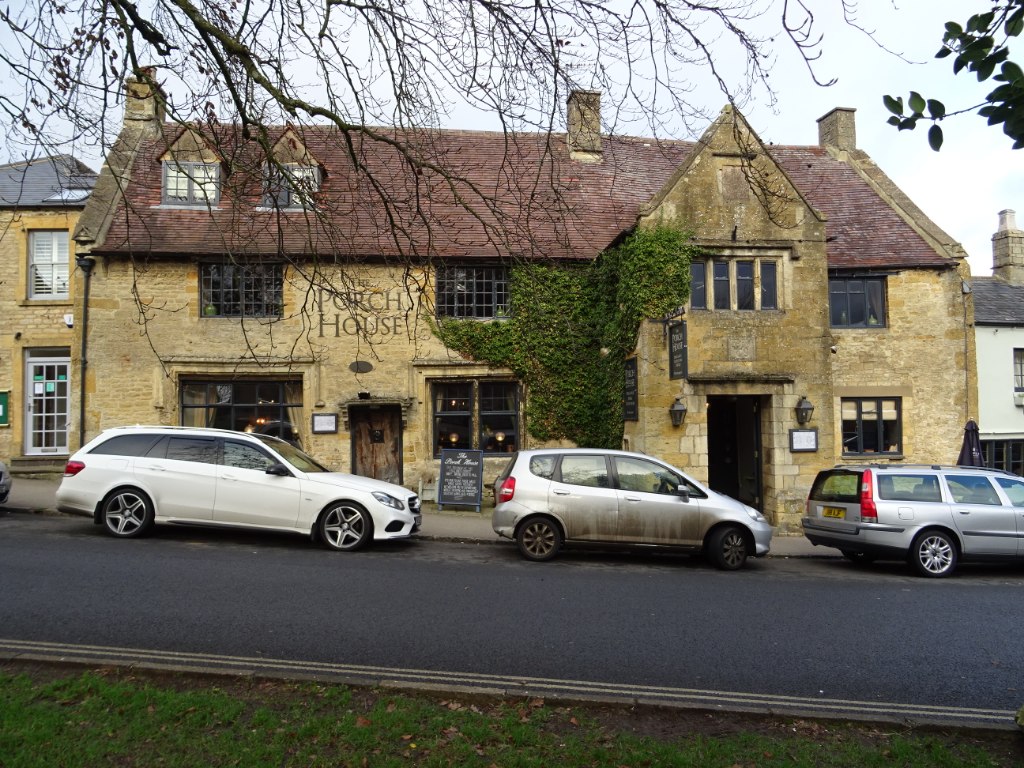 This Leeds pub claims to have been operating as an Inn continually since 905 AD, which would (potentially) make it Britain’s oldest pub and also Britain’s longest-running business. The building has undergone rebuilding and renovation several times, the biggest change coming in 1539. Interestingly, there’s a tree in the garden of the pub that’s older than the original building. Found in Holywell in Cambridgeshire, The Old Ferryboat Inn has the most impressive claim of all the pubs. It claims to have been the site of an inn since 560 AD. While heavily disputed by historians, if true, it would comfortably be the oldest (known) pub in both Britain and the entire world. Do you have any other contenders for the oldest pub in Britain? Tell us in the comments - you can even add a photo if you have one!