Other outdoor sports and activities All of Great Britain Exmoor

Don't miss the most spectacular show on earth this summer, the amazing Perseid Meteor Shower.

For one of the most spectacular shows on earth, head outside this weekend to watch the Perseid Meteor Shower. Created from debris off the Swift-Tuttle comet, this meteor shower can be seen with the naked eye. No need for telescopes or any special equipment, just grab a couple of camping chairs, a blanket and your camera and head out into the night to observe an absolutely spectacular display of shooting stars across the sky. 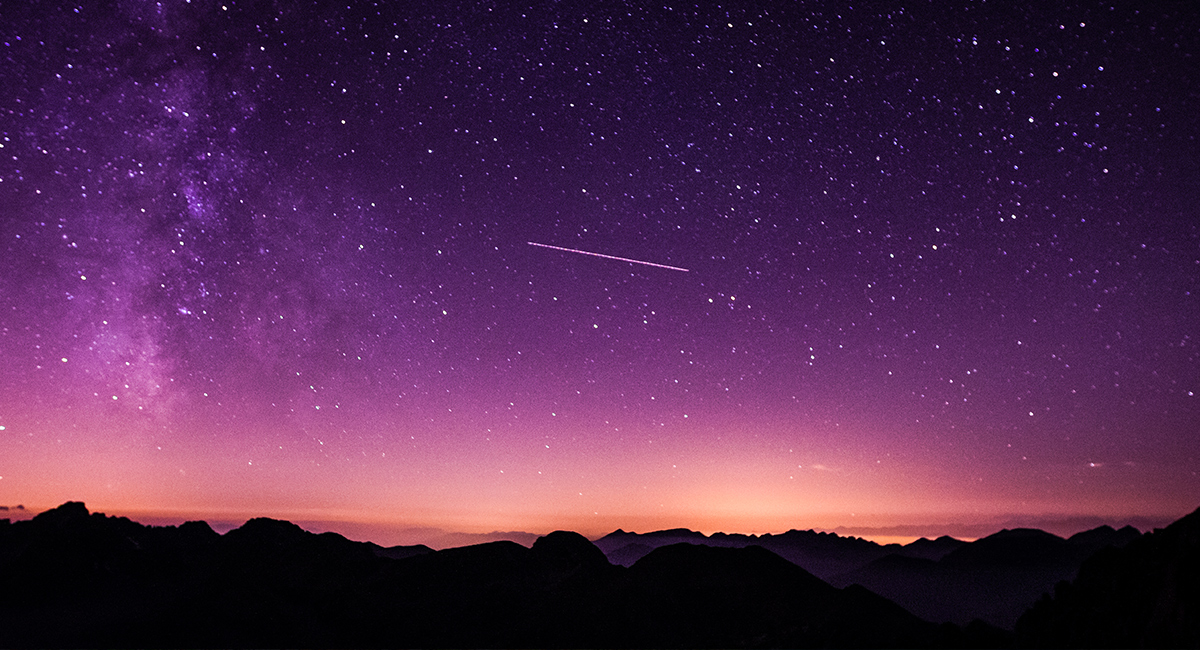 Disclaimer: we know that not all of these images represent the Perseid Meteor Shower, we just think they're pretty awesome pictures.

What is the Perseid Meteor Shower?

The Perseid meteor shower happens every year and is a result of the Swift-Tuttle comet dramatically coming into contact with the earth’s atmosphere. The debris of this collision causes tiny particles of dust which are often smaller than a grain of sand, to be launched into our atmosphere, alight with fiery flames. This is what causes the beautiful display of shooting stars extending across the nights sky. 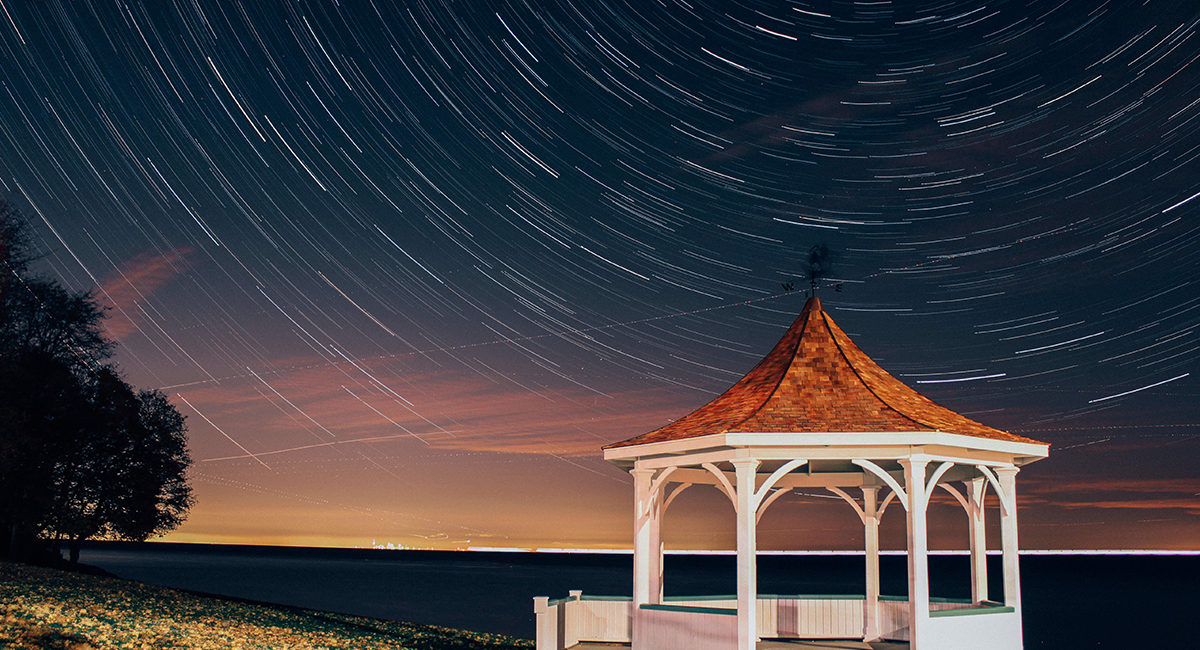 Where is best to see it?

Meteor showers are obviously best viewed at night and in the darkest conditions possible with little light pollution. So the best thing to do is pack up a picnic and head out to the countryside or a National Park where you can get as far away as possible from built up areas and light pollution. You don’t want your view to be crowded by any buildings or trees so try and find an open space. 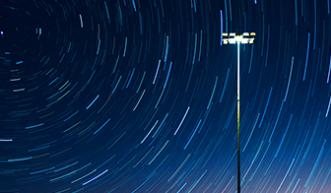 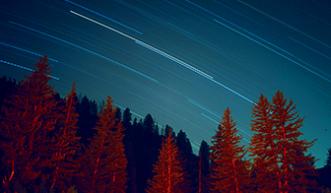 Here are our recommendations of where is best to view the meteor shower:

In general, light pollution is very minimal in all National Parks, so your nearest one will definitely be dark enough to see the stars. However, if you want to go that extra mile to make the most of the weekend's events then here are our recommendations for the best National Parks to watch the show:

Other Places to watch the Perseid meteor shower

So what are you waiting for? #GetOutside, grab a blanket, find a field and get watching one of the most spectacular shows on earth. 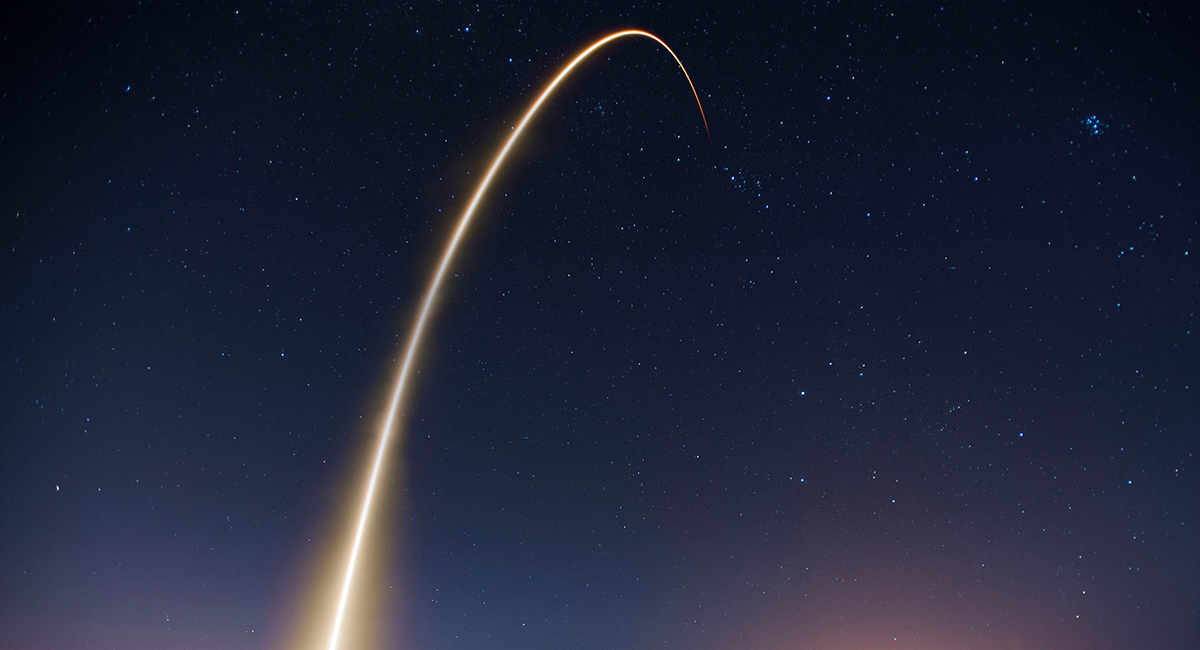