Top of the Gorge Festival 2018

On the weekend of 22-24 June 2018, the inaugural Top of the Gorge festival will take place on a spectacular site overlooking Cheddar Gorge. This is the perfect opportunity for you to come and meet our Champions, who will be there showing off their various skills, and talking about their vast range of adventures.

Whether it's running, cycling, stand-up paddleboarding, kayaking or caving, there's an adventure for everyone. You can also hear from some of the OS GetOutside Champions over the weekend, find out more about their adventures, take part in survival skills and bushcraft workshops and more.

We will also be at the event, so come and visit us to learn more about OS Maps and be inspired to GetOutside. 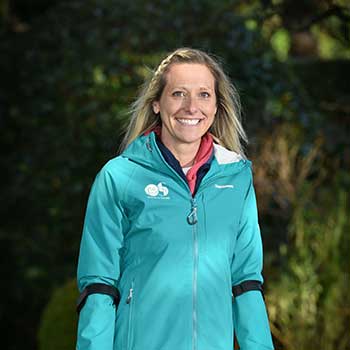 Endurance wheelchair racer and paracyclist on her road to Tokyo 2020, Mel's training ground covers the lanes and hills of her Cotswolds home, coastal climbs of South England and Welsh coastal paths and mountain passes of Scottish Isles. With her travelling basecamp 'Luna', Mel combines determination and passion for her sports career with her love of the great outdoors and the wilds of the UK.

When not training, Mel can be found bikepacking, sea swimming, kayaking, climbing, exploring, and finding any which way to climb a hill or achieve her adventure. She's also a supporter of I'mPossible and Beyond Barriers.

David Love is an adventurer, mountaineer and expedition leader. He's also an Officer in the British Army and instructor with the Bear Grylls Survival Academy.

At the age of 18, David made a solo, unguided ascent of Mt Blanc, cementing his love for adventure. He has since gone on to climb some of the world’s most iconic peaks, including the Matterhorn and the Eiger. In 2017, he made the first recorded solo, winter traverse of the Transylvanian Alps; a journey that involved permeant sub-zero temperatures, several nights in an emergency snow hole and a very close encounter with a mountain bear! 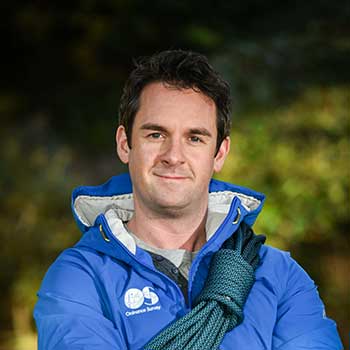 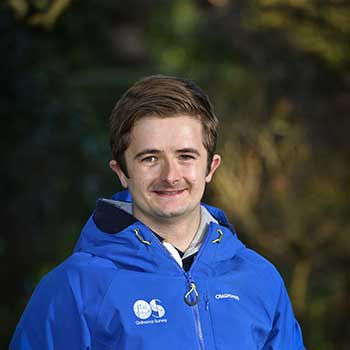 Matthew is a true Himalayan adventurer!

He was introduced to the outdoors aged 8 on a Lake District backpacking trip. Since then, he has gone on to make a number of alpine and Himalayan ascents, including Everest, and most recently, has speed ridden a number of 4,000m peaks in preparation for his next Himalayan adventure.

Whilst training for the Greater Ranges, Matthew travels the length and breadth of the UK, from fell running in the Lake District and bivvying in Scotland's great back of beyond, to local Cotswold wanders.

David Mellor has the outdoors running through his veins.

From a young age he joined his mother’s rambling group and loved Cub and Scout camps. Now he’s passionate about raising an outdoor family.

He can often be seen hiking in the hills and mountains, paddling on lakes, or wild camping with his wife and two toddlers. As a teacher he’s also passionate about extra-curricular outdoor activities, from yearly ski trips and DofE, to leading a group of 32 teenagers on a month long expedition to Tanzania, including climbing Africa’s highest peak, Mount Kilimanjaro. 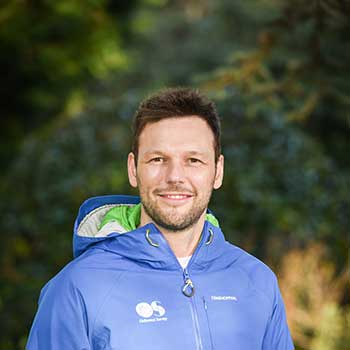 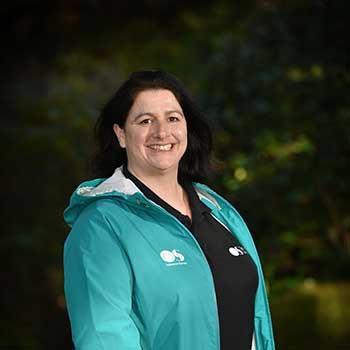 Sarah Whiting is passionate about both children and adults spending more time outside creating, exploring and discovering.

Through her blog, she shares her creative ideas to inspire families to spend more time outdoors.

With a focus on nature crafts, foraging and developing outdoor skills, she believes that everyone, whatever their age, gains huge benefit from spending time outside connecting with nature.

You can also meet:

Dwayne was born in rural Jamaica and says that, as such his first love was the freedom of the outdoors where as a child he spent most of his time.

This passion he has for the outdoors has allowed Dwayne to become the first black Briton to walk to the North Pole, in addition to climbing mountains and crossing deserts. He's also a proud Scout Ambassador and has a list of awards including the freedom of the city of London, Lord David Pitt Awards and Choice FM's Young Role Model for his work with inner city young people. 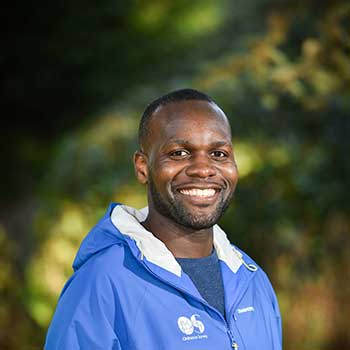 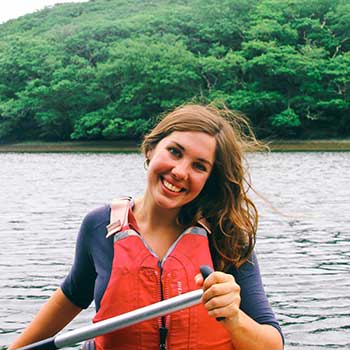 Sian is an award-winning travel and outdoors journalist and the editor of Active Traveller magazine. Her work as an adventure writer has taken her around the world in the name of a good story, exploring Bolivian jungles, kayaking in Greenland, conquering mountains in Africa and learning the hard way that peeing on a jellyfish sting doesn’t help in Thailand.

To find out more and book tickets, visit the National Trust website and take a look at the full festival programme.

Enter the code TOTG2 at the checkout to bag yourself a free festival tshirt with each ticket. Tshirts can be collected at the National Trust stand at the festival.