The England Coast Path is on its way

Ange Harker explains the momentous task of creating The England Coast Path and how she hopes that it will provide a fantastic opportunity for more people to get outside. 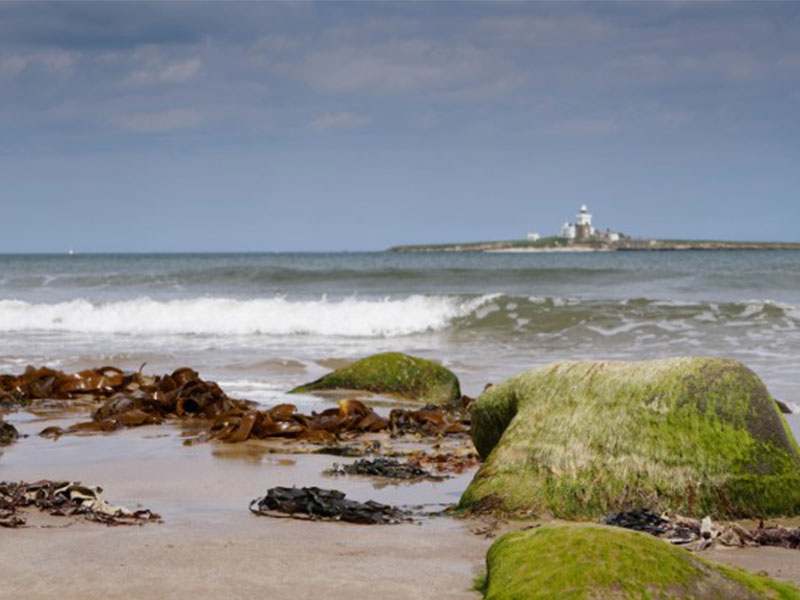 I picture it often.

Crowds and cameras await a lone figure at the finish line on the Scottish border. Weeks, if not months into a two thousand, seven hundred mile pilgrimage, the figure is stooped and stumbling, but with spirit standing tall in glory. Sooner or later, someone will make history as the first person ever to run the England Coast Path.

It won’t happen yet. The path is not complete, and that runner’s journey not yet begun.

But in a few years’ time, the most epic endurance challenge the UK has ever seen – for walkers as much as runners - will go live!

Around our coastline, dedicated teams are busy developing the route of the England Coast Path – linking existing access with new, ensuring wildlife won’t be affected, and working with farmers to reduce the impact on their land and our food production. I’m one of those people, and it’s the best job in the world.

This trail will surely become world famous, inspiring many to pitch themselves against the wilds of our coastline: often rugged, often wind-battered; also serene, beautiful and cultural.

But the quieter legacies will be even greater. Linking rural villages off-road for the first time, helping neighbours safely get their daily exercise whilst popping round for a brew and a natter. Raising the demand for accommodation, refreshment and transport, supporting local services and creating jobs.

Telling the world “Hey, we’re here!” in the more remote, and often deprived, parts of our periphery. These are some of the project’s achievements I’ll be the most proud of. 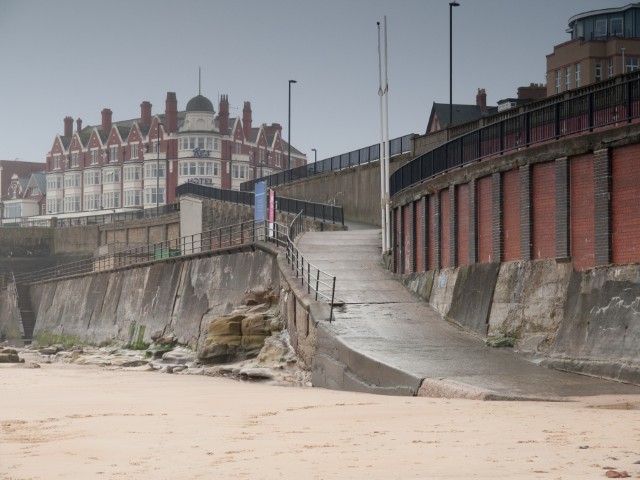 First and foremost of these achievements will be the opportunity for so many people to quite simply get outside. Star status, I hope, will help to promote the path, but it’ll all result in this: a continuous, well waymarked route, so that you can arrive at the coast anywhere in England, and turn left or right, following the signs. You don’t need to be an expert map reader, nor do you need to embark on a long distance epic.

You can simply go for a stroll, and then use the ‘coastal margin’ – the land between the path and the sea - to explore the beach or dunes, go rockpooling, or have a picnic. With the majority of us living within an hour of the coast, and with the feel-good factor of the seaside, what better excuse can you find to get out there for some exercise, fresh air and headspace; whether that’s alone, with mates, or family. 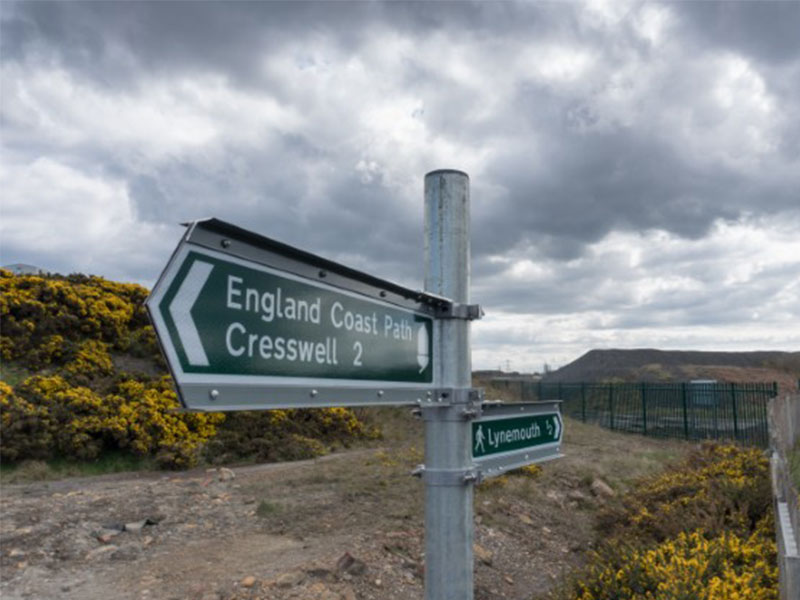 And there’s no need to wait for the full route to open, either. You can already make a good start: Cumbria, Northumberland, County Durham, North Yorkshire, Somerset, Dorset, Kent and Norfolk all have stretches completed and ready to be explored; along with the vast network of National Trails which already exist throughout England and Wales.

The latest addition to the England Coast Path is the stretch from South Bents to Amble in the north east, which marries the lush greens and rugged contrasts of Northumberland’s wild coast – arguably some of the most beautiful in the country - with the industrial heritage of Blyth and much loved coastal towns like Whitley Bay.

It’s impossible to appreciate the diversity and reality of our coastline, which many of us also live and work on, without sampling both its rural and urban natures.

Set for a grand opening on the 26th July, this stretch has been the work of the North East Coastal Access team at Natural England, with a little help from the many others whose input is a valuable part of our planning: conservationists, farmers and landowners, local councils, coastguard and rescue teams, and local walking and access groups.

The opening of South Bents to Amble is the culmination of three years of work; testament to the amount of detail and consideration laid into every inch of the route.

Andrew Best, Senior Adviser on the north east team says, “One highlight of the access we’ve created is a new route in front of Lynemouth power station, with amazing views of the sea and a fantastic and unique contrast between coast and industry along with new circular walks for local people. We’ve also converted Wansbeck Weir for public use, creating a peaceful, quiet alternative to the existing A189 road bridge. There won’t be many sections of the coastal path that are as diverse as this stretch, and for me that’s its appeal. I’m sure that once it’s open and word gets out people will be flocking to walk it.”

I’ll likely echo this when the next two northern stretches open in 2019; I’ve been lucky to work on the Cumbrian stretches between Whitehaven and Silecroft, and around Walney Island near Barrow-in-Furness.

Often passed over in favour of their more famous mountainous neighbours in the Lake District, these coastal areas host some of the most stunning and surprising views I’ve known - and I’ve guided walks all over England and Wales, Europe too, so I don’t say this lightly.

I love what I do, and I hope it shows. When that first endurance runner, or indeed walker, comes over the finish line, I will be there, cheering them on, part of the picture. 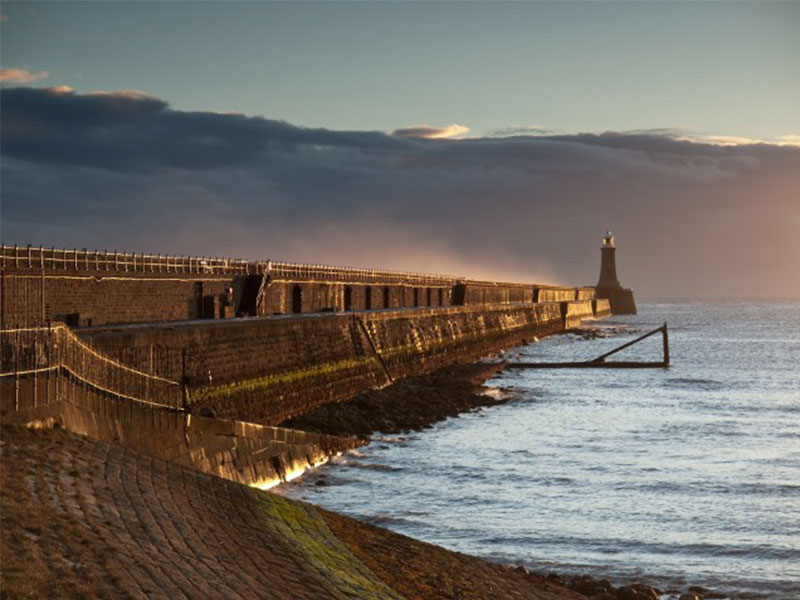 Whether one mile, ten, two hundred or the full whack, just grab your boots and #GetOutside.

Visit the National Trails website to plan your day out on the already-open stretches of the England Coast Path.

Visit the gov.uk website to find out what’s happening next in your area.

Let us know how you get on! Visit the National Trails Facebook page or Tweet us @naturalengland using the hashtag #EnglandCoastPath. 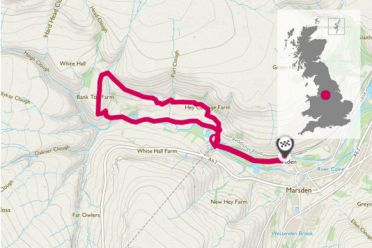 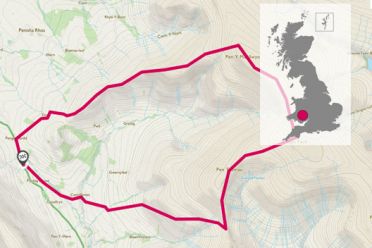 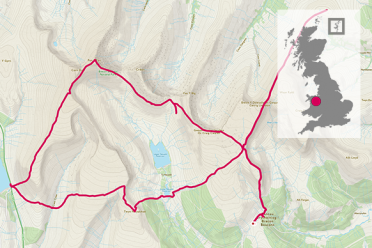