Exmoor National Park, in the south-west of England, sits inside the counties of Devon and Somerset. It is a large National Park with 267 square miles of countryside made up of moorland and farmland and was designated a National Park in 1954.

Before you set off on your visit, here’s some interesting facts about the park to share with your friends and family that you are visiting with:

In Exmoor you can many perfect examples of how the weather and natural erosion have formed the unusual features present throughout the Exmoor landscape. Exmoor is thought to be home to some of the oldest features of the earth’s surface, with parts dating back 200 million years. 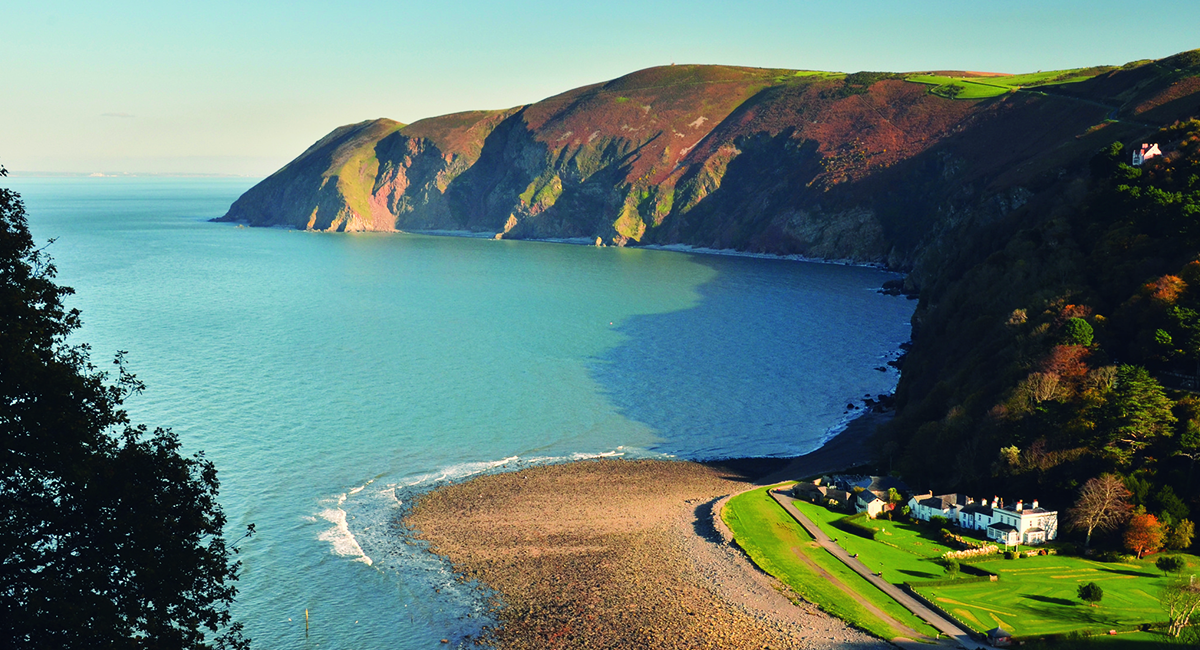 Exmoor has some truly spectacular views thanks to its high position. You’ll find the highest point of the park at Dunkery Beacon. At 1,704 feet, (519 metres), these are some the highest cliffs in England. Exmoor’s coastline is 34 miles (55 kilometres), but some of it is so remote it can’t be reached from the land, only by boat. The tides of the Exmoor coast are some of the lowest and highest in Europe and third in the world, after Nova Scotia and Quebec in Canada.

You’ll find woodland, rivers, streams, moorland and unspoilt coastal areas amongst the villages and hamlets that are dotted around the Exmoor National Park. The main villages within the boundary of the National Park are Lynton and Lynmouth, Dulverton and Porlock with a population of under 2,000 people and Dunster, with a population of under 1,000 people. 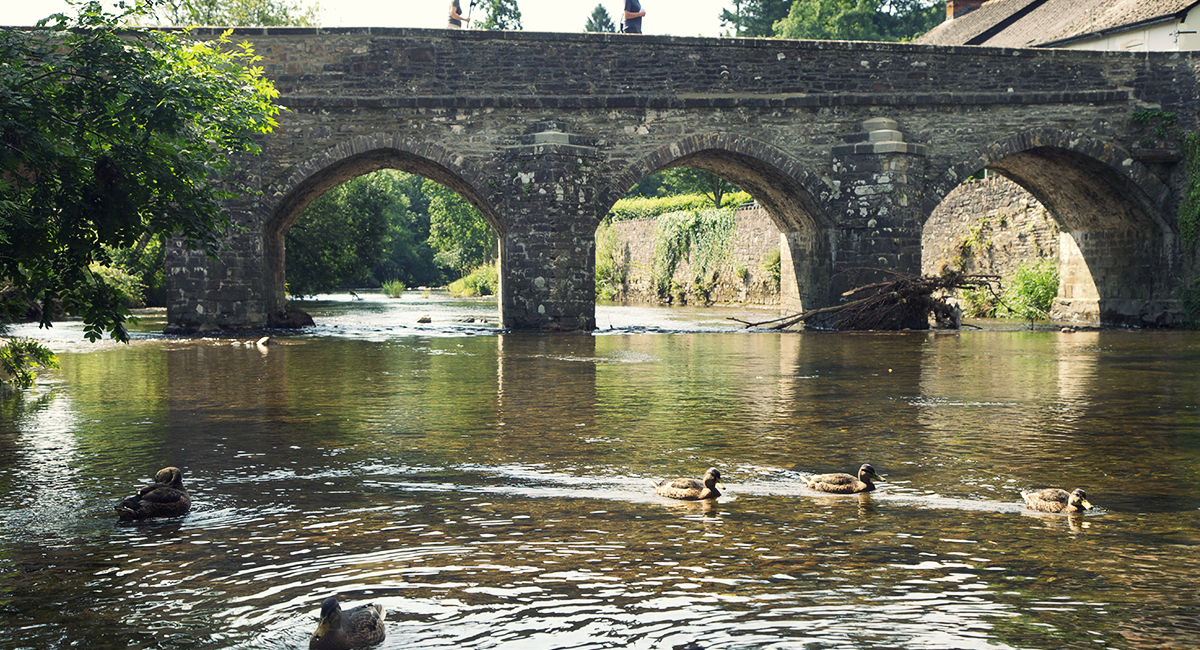 Nature at its best

There are a wide range of various plants and trees, including two plant species which have only ever been found on Exmoor. Exmoor’s beech trees grow at the highest altitude in Great Britain. They were introduced in abundance during the 19th century, to provide shelter from the strong sea breezes. They provide a home for owls and badgers, while deer and birds eat the seeds. Exmoor is also home to the Fritillary Butterfly, which is a rare breed. 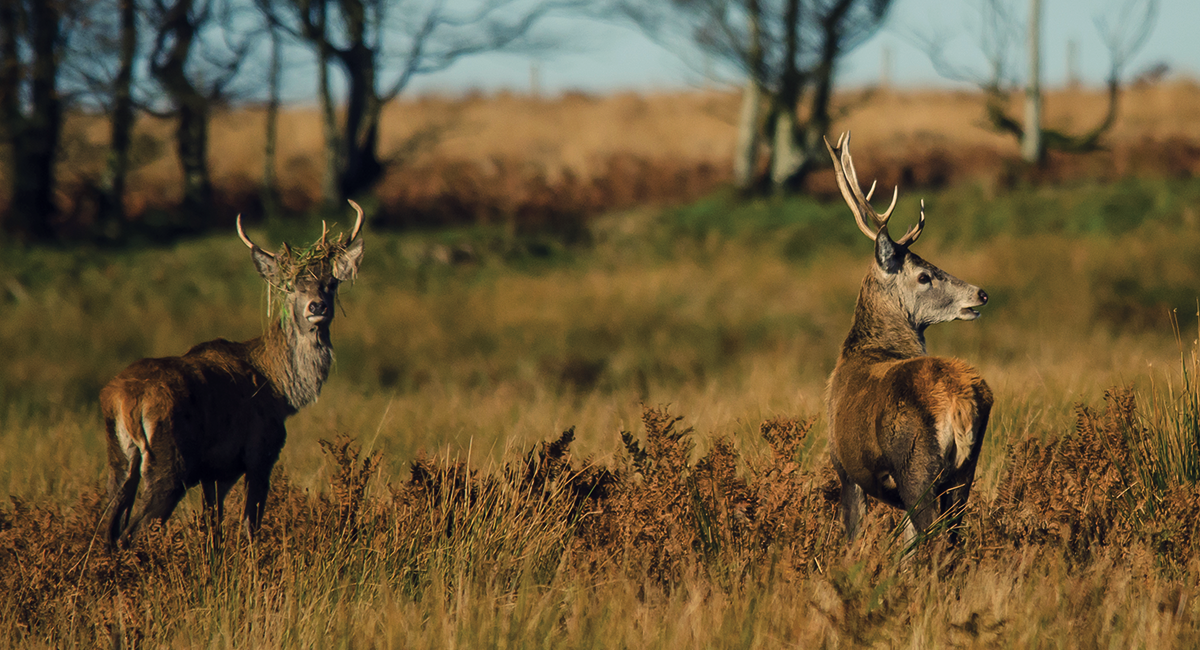 There are eight main rivers on Exmoor - the shortest is the Avill and Horner/Chestford water which is just eight miles in length, while the longest is the Exe and the Barle stretch which is 54 miles long. The rivers are home to fish such as grayling, trout and salmon and thousands of insects provide food for the fish and also for the birdlife on the river banks. 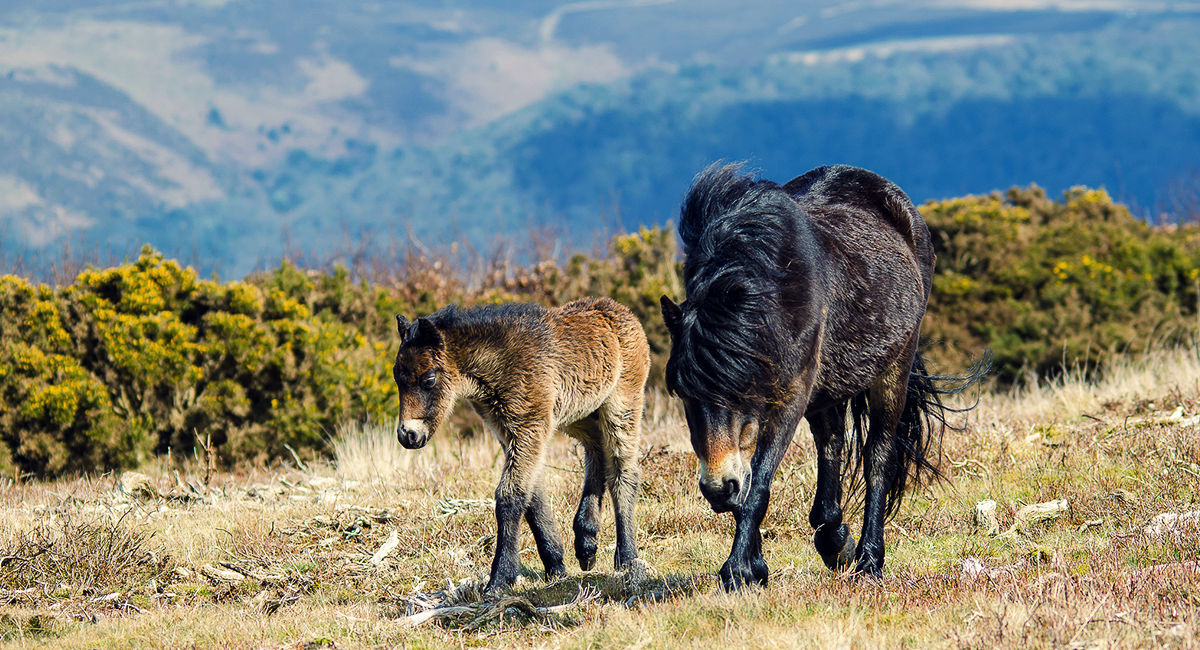 A must-see during a visit to the Exmoor National Park are the famous Exmoor ponies. Exmoor ponies are mentioned in the Doomsday book at which time, Exmoor was a Royal Forest. In 1921 the Exmoor Pony Society was created to protect the pure-bred Exmoor Ponies from cross breeding and to encourage further breeding of pure-breds. Although they are free to roam on Exmoor, all the ponies have owners, including two herds belonging to the National Park Authority. 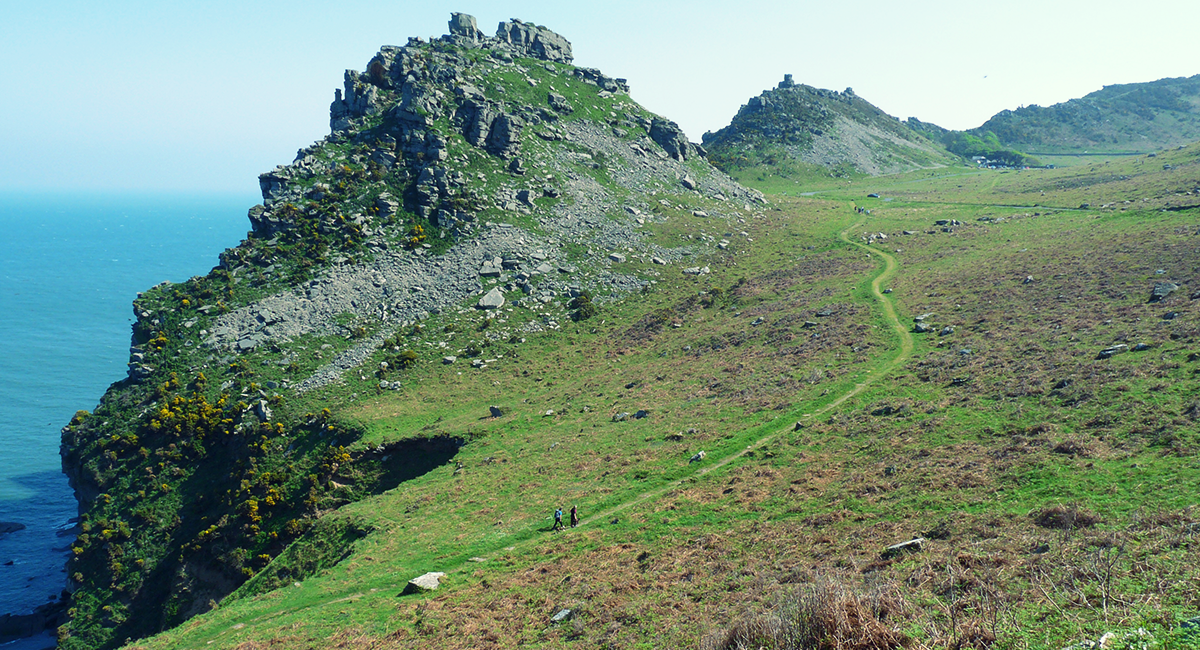 Walking is a popular pastime for visitors to Exmoor as the National Park has one of the longest paths in Great Britain. It begins in Minehead and end in Poole, a total distance of around 613 miles. If you want to walk the entire stretch, you will need about 40 days and the Exmoor path includes upward climbs which total more than the height of Ben Nevis.