Don’t let rainy weather stop you from getting out of the house. Even when it’s wet, there’s plenty to do indoors or outdoors on the North York Moors.

Rain can totally change a view. It can give a photograph more atmosphere and drama so, get your camera out and take some pictures while you’re walking. Waterfalls are especially good to photograph during or after rainfall. The Falling Foss in Little Beck Wood, Mallyan Spout, (the highest waterfall on the moors), or Kildale waterfall are just some of places you can visit on your walk. 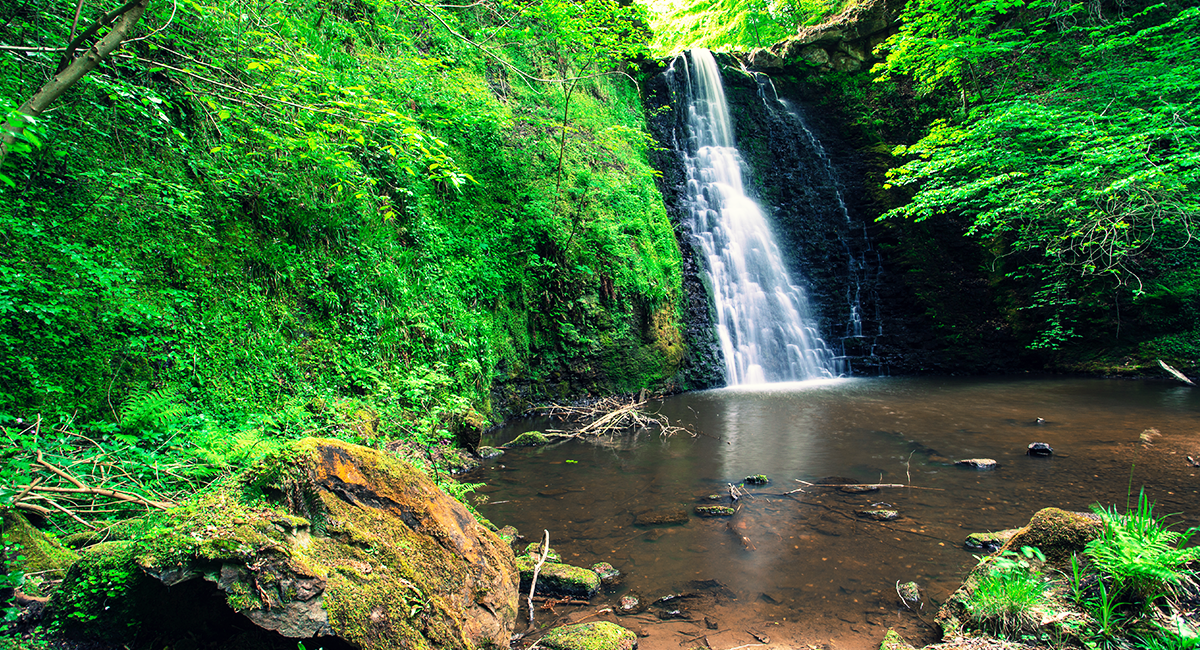 Set on the banks of the River Esk, the National Park Centre will keep you and the kids entertained throughout the year. There’s interactive displays, a children’s indoor climbing wall, craft events and story boxes. If the rain stops you can visit the woodland, follow the Salmon Trail, see the sculptures or follow one of the centre’s walking routes. Entrance is free, making it a great choice for a family.

There’s no shortage of museums on the North York Moors and they are perfect to visit on a rainy day.

The Malton Museum has a lot of artefacts which go back to the Roman period. You can also find out about local history in the Beck Isle Museum, the Whitby Museum and the Robin Hood Bay Museum. 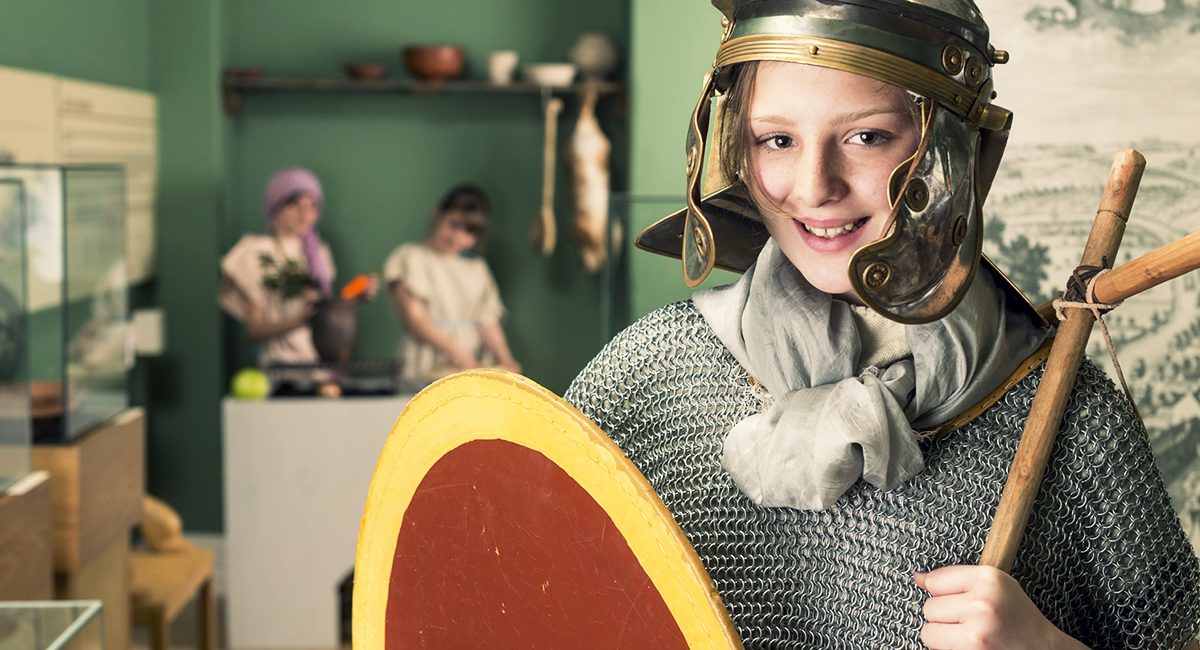 There’s also the Ryedale Folk Museum which is set in six acres of grounds with things to do indoors and out. Explore the every- day antiques section, visit the Witch’s hovel and watch the rope making demonstrations.

If you prefer naval history, there are museums on the North York Moors dedicated to Captain James Cook. In Whitby, you’ll find the Captain Cook Memorial Museum and at Great Ayton there’s Captain Cook’s schoolroom. If you’re in Staithes, near Whitby, visit the Captain Cook and Staithes Heritage Centre, where they have a life-sized street scene of Staithes in 1745. 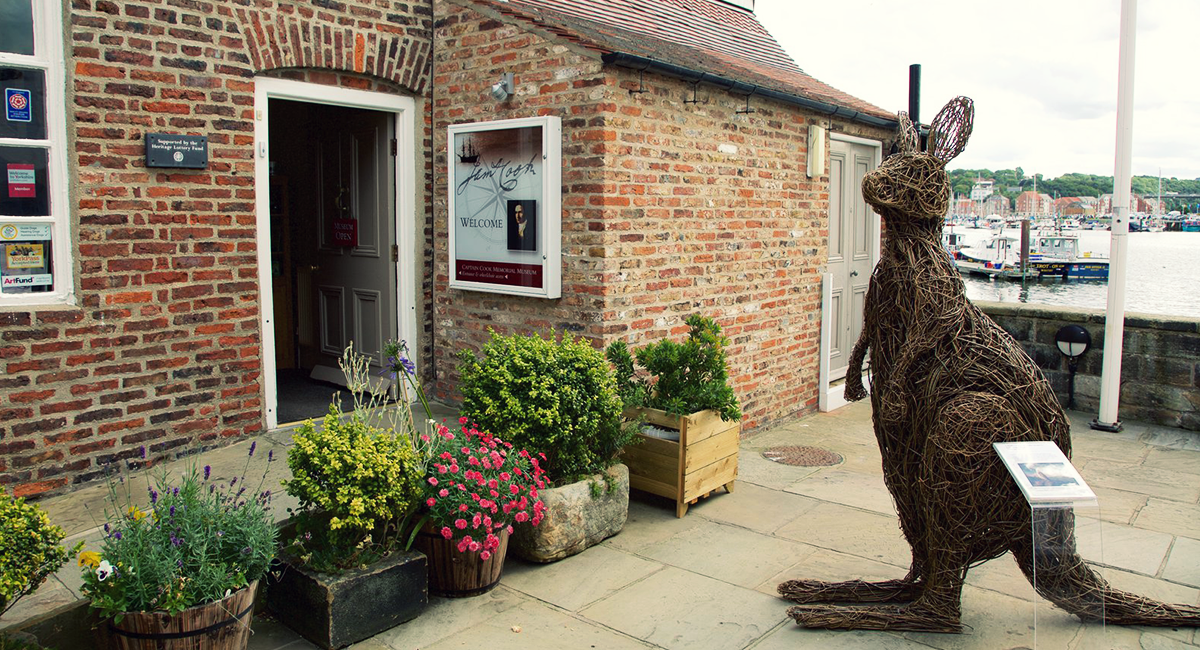 In Thirsk, you can go and see the home of vet and author, James Herriot, which is step back into the 1940s. You can also see a collection of vet’s equipment through the ages, a Farrier’s workshop, the original Austin 7 car from the TV series and a 1980s TV studio. There’s also many other things to see and do, including an interactive gallery, wartime bunker and a huge collection of Herriot mementos.

Mining enthusiasts can visit the Cleveland Ironstone Mining Museum in Skinningrove, fifteen miles from Whitby. You can tour some of the original mine buildings and watch a demonstration of Victorian mining. Learn about the people who worked in the mine and how the iron was used. 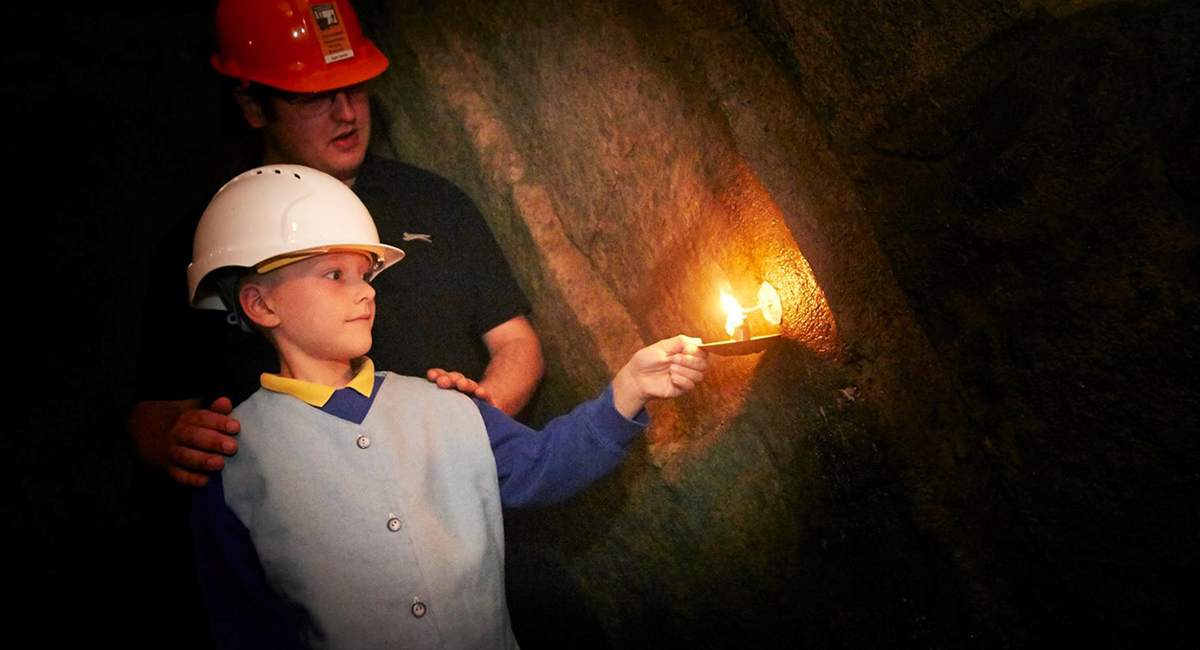 Another great way to spend a rainy day is to ride a steam train. Visit the North York Moors Railway and find out all about the steam era. Start at Whitby in the North or Pickering in the South. The train stops at Goathland, which was Hogsmeade Station in the first Harry Potter film. The station also featured in the ITV series, Heartbeat. 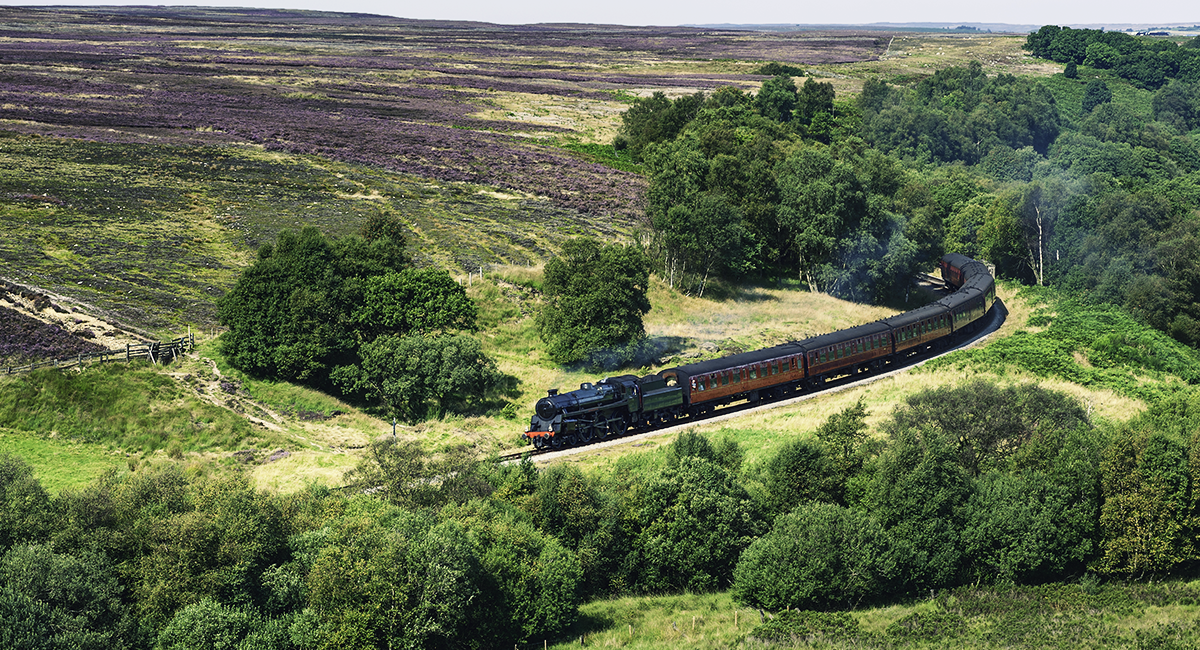 Pickering station is exactly how it was in the 1930s. While you’re there you can visit Pickering Castle which was built by William the Conqueror or browse the independent shops in Pickering’s High Street.

Whatever you decide to do on the North York Moors, even on a rainy day, you can guarantee you’ll have a great time.