Walking through the countryside after-dark might lack the sweeping panoramic views of daytime walks but the experience can be just as special. Guided walking specialist Gareth Williams from Large Outdoors explains why and gives some tips on striding out at night.

It could be picking up the noise of a tawny owl hooting or a dog fox barking; admiring a river glinting in the moonlight; or simply taking a moment to look in awe at the canopy of stars overhead, a night-time foray into the countryside can be incredibly rewarding.

Each February we organise night navigation and walking sessions as part of the Dark Skies Festival organised by the North York Moors and Yorkshire Dales National Park. During each session we find people are amazed by just how much they can get out of a couple of hours walking under a pristine night sky. They find their senses become much more acute, registering sounds they wouldn’t normally notice in daylight; finding their curiosity is piqued as they wonder what made the rustle in the undergrowth; or delighting in the surreal, other-worldly atmosphere as the moon or stars pick out details of the landscape.

During the festival we make the most of the dark skies above the North York Moors National Park where, on a clear night in spots unsullied by light pollution, it’s possible to spy more than 2,000 stars. As well as imparting navigation skills our guides are also pretty adept at sharing some astronomy knowledge pointing out constellations such as Orion and the Milky Way which can both be seen with the naked eye as we stride along. 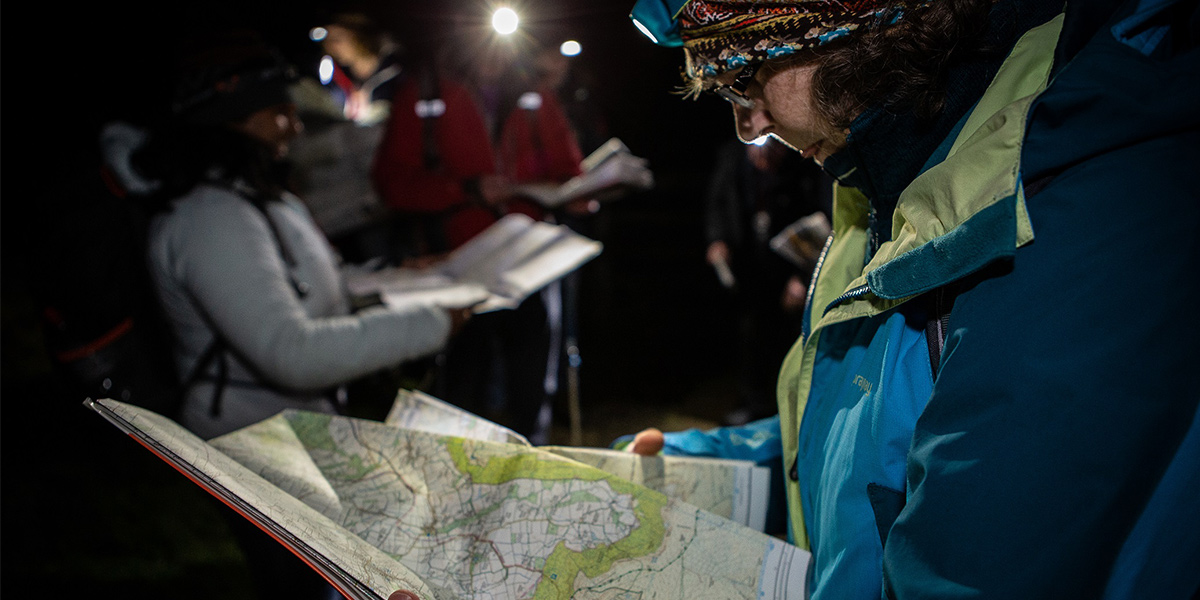 There’s a certainly an extra layer of exhilaration when we’re venturing out on a moorland track after dark, perhaps because it’s so different from the ingrained actions in all of us when daytime begins to fade, namely to head indoors, switch on a light and hunker down. By the end of an evening’s navigation session when we’re back in a cosy pub, people are invariably buzzing from the experience, not just because they’ve learnt new skills but also because it’s opened their eyes to the wonders of the dark side!

Of course, more care and planning needs to be done before gleefully roaming deep into the countryside after-dark, particularly as minds can play funny tricks with people’s ability to judge distance which can lead to less-than-perfect endings. So, with that in mind here are some of our navigational hints and tips. 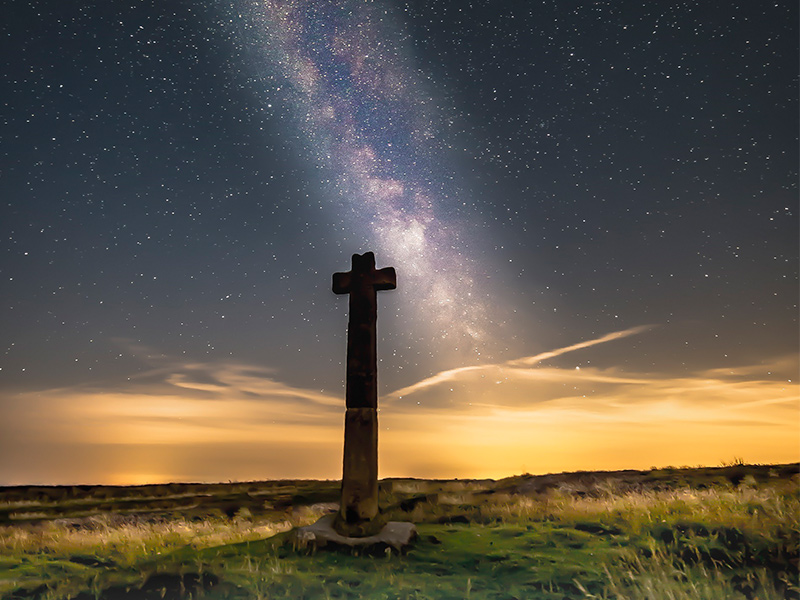 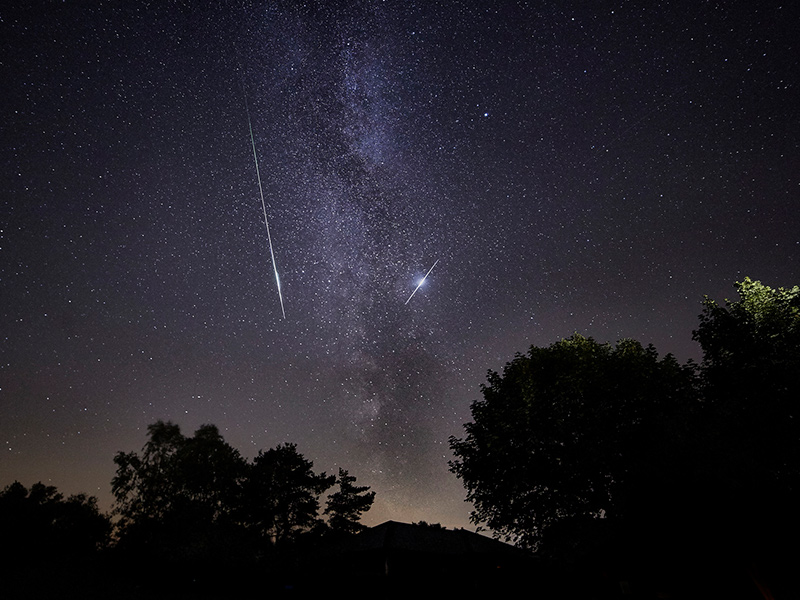 Large Outdoors is running eight, night navigation sessions during the 2020 Dark Skies Festival which takes place between 14 February – 1 March across the North York Moors and Yorkshire Dales National Parks as well as the Areas of Outstanding Natural Beauty in Nidderdale and the Howardian Hills.

Check out details for Dark Skies festivals near you.

To help you out with night navigation, find all the printed maps you need, plus check out OS Maps for access to over half-a-million routes across Great Britain.