​Keswick Mountain Festival is a unique event offering a fantastic mix of outdoor activities and music. There is a varied choice of activities, events and entertainment aimed to inspire all ages and abilities. Set in one of the most beautiful parts of the Lake District landscape; it’s a family friendly festival for everyone to enjoy.

This year, festival go-ers can partake in a huge programme of activities, witness world class speakers, sporting events, enjoy camping on the peaks and dance to live music in the evening. There is something for every adventurer at the Keswick Mountain Festival. This year's festival headliners are Cast (Friday) and KT Tunstall (Saturday).

Ordnance Survey will also be at the event, so come and visit our pink OS Dome to meet GetOutside Champions and learn more about OS Maps.

Hear from our GetOutside Champions in the Tipi Talks 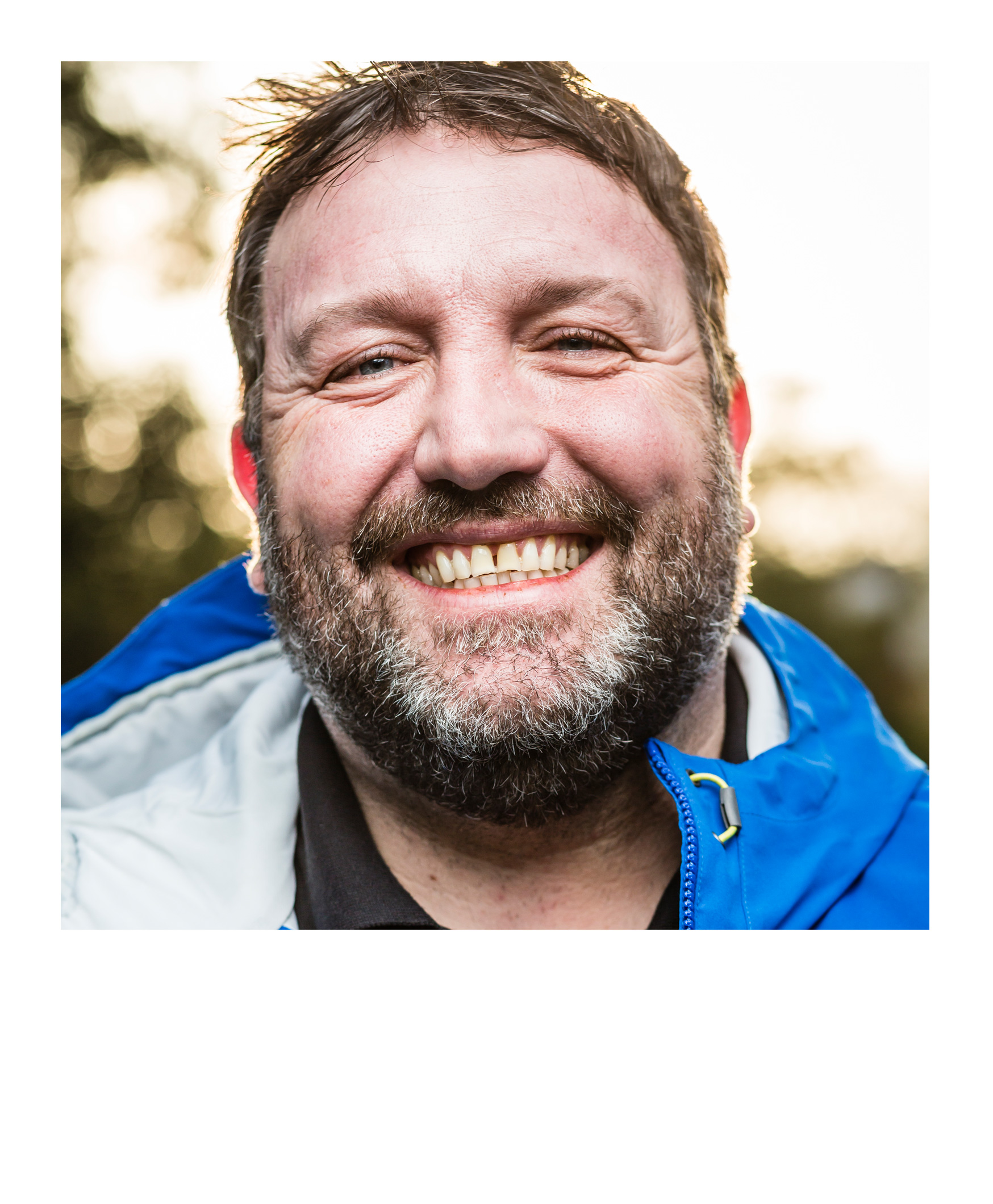 Jason is a #GetOutside Champion for Ordnance Survey and also supported by Keen Footwear and Ellis Brigham. Jason runs team development and leadership experiences for corporate clients and works as an Adventure Guide helping people achieve their aspirations, across the UK and world.

Based in North Wales, Jason lives, works and plays in the world of adventure.

Jason has over 35yrs experience in the world of adventure and it doesn’t always go to plan regardless of what you see on social media. Hear fun and engaging stories from around the world of where it’s not gone to plan.

Extreme Sleeping, Wild Camping Adventurer Phoebe Smith (www.Phoebe-Smith.com) knows good mountains. For over 10 years she's been exploring Britain's extensively and has written about them in a range of magazines and newspapers in the UK, USA, Canada and Australia as well as being the author of 7 books - all on the British wilderness and the joys of camping. Phoebe frequently appears on radio and TV talking wild camping, travel and women in the outdoors and In 2014 she became the first woman to camp at all the extreme points of mainland Britain on consecutive nights. In 2016 and 2017 she was named an Ordnance Survey #GetOutside Champion for her work encouraging everyone to have adventures in the UK.

When it comes to mountains we all seem to be obsessed with height. From the scrabble to become the first person to stand on top of the world’s highest, to undertaking the National 3 Peaks Challenge. Extreme Sleeper and wild camping adventurer Phoebe Smith used to be the same – until she discovered the incredible views, stories and secret sleep spots that are on offer on some of Britain’s more vertically challenged bumps. For instance did you know that the Lakes alone is home to a tiny fell that once housed the Caveman of Borrowdale? Or that Yorkshire has its own Matterhorn? And that the perfect hammock spot exists on a hill under 300m in the South Downs? So what are you waiting for? Some of the best views in Britain can be gained for the minimal effort. Don’t believe us? Walk this way… 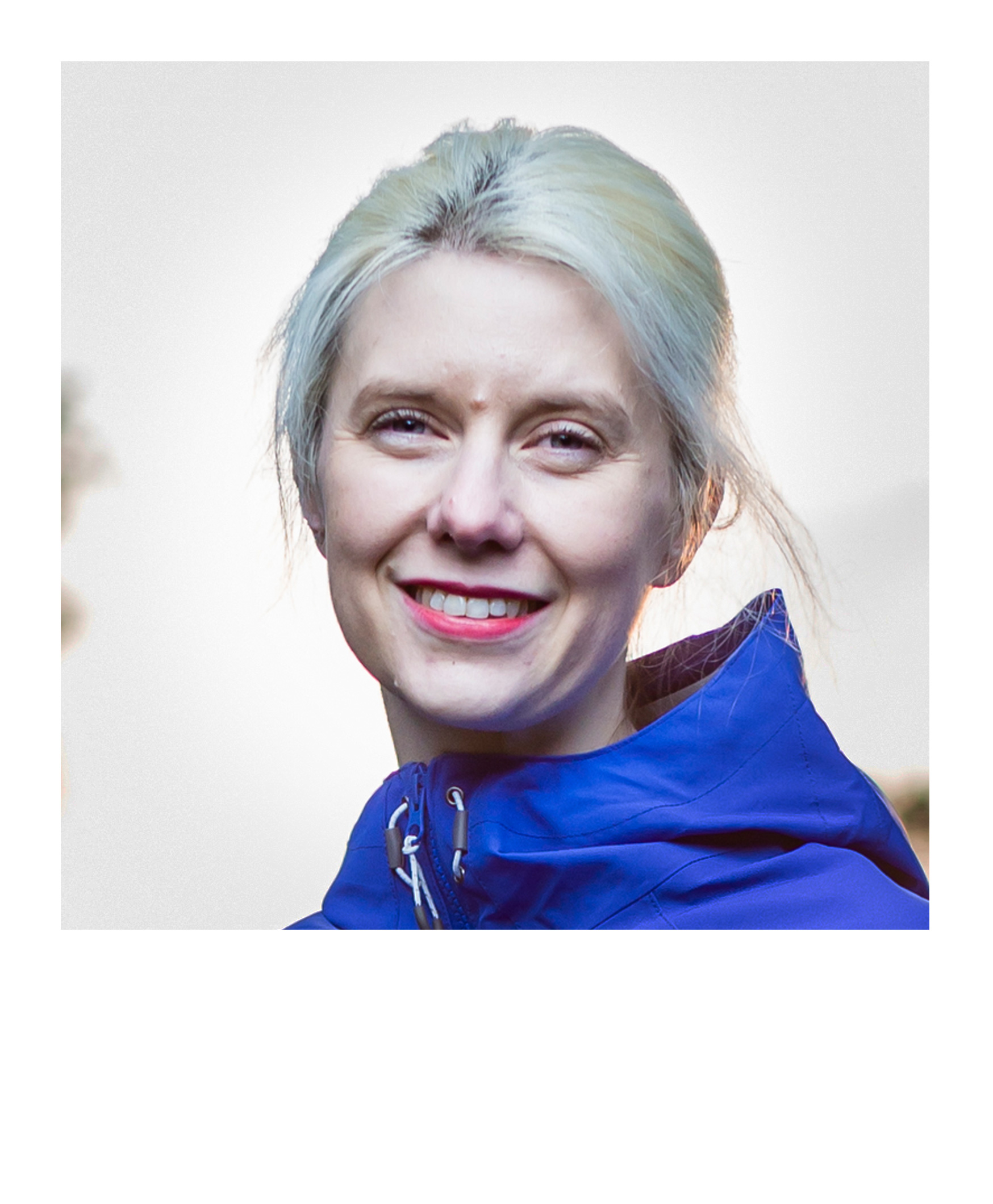 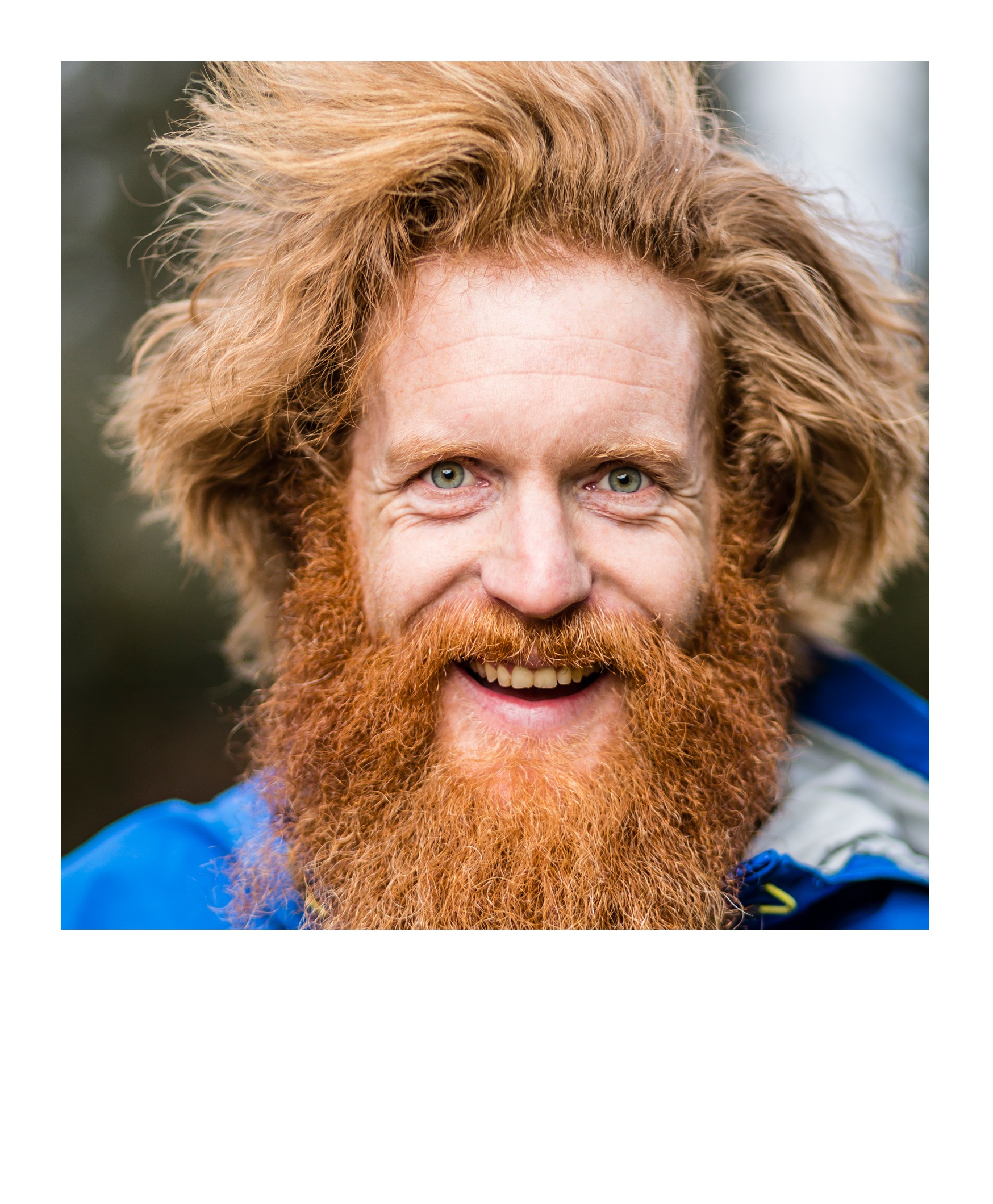 Extreme endurance adventurer Sean Conway is the first and only man in history to cycle, swim and run the length of Britain. He completed the record-breaking feat in 2015 when he ran from John O’Groats to Land’s End in just 44 days, having previously cycled and swum the route.

In 2016 Sean Conway competed the worlds longest triathlon around the coast of mainland Britain. The 4200 mile journey took him 85 days as he battled everything the great British coastline could throw at him. Hear his stories from his life changing challenge.