Take a walk through history

As well as its rugged cliffs, sandy beaches, wooded estuaries and vast hills, Pembrokeshire Coast National Park is also home to a number of historic landmarks.

If you’re looking for a historical day out for all the family, this coastal national park should be your first port of call.

It may be the smallest city in Britain but St Davids is home to some 200 listed buildings so, if you’re on the hunt for history, it should certainly be on your itinerary!

The final resting place of Wales’ Patron Saint – St David – it’s fair to say that this small but mighty city is steeped in history and heritage. Key historical sites in the city include St Davids Cathedral, the 13th Century Bishop’s Palace, the 14th century Tower Gate, the Celtic Old Cross and St Non’s Well and Chapel. Standing upon the site of St David’s 6th century monastery, St David’s Cathedral has been a site of pilgrimage and worship for hundreds of years. Today it attracts thousands of visitors each year. Overlooking the rocky coastline above St Non’s Bay, St Non’s Chapel is said to mark the spot where St Non gave birth to St David. Early excavations unearthed stone coffins, which are thought to have been graves from the early Christian period, with the pillar stone dating back to the 7th – 9th century.

Located just to the east of the chapel, St Non’s Holy Well has long been a famous site for healing, with historic references pointing to the pious offering pins and pebbles at the well on St Non’s Day, 2nd March. Overlooking the Pembrokeshire Coast Path and St Brides Bay, the Well also offers impressive views! Set in a stunning location overlooking a 23-acre millpond, Carew Castle boasts over 2,000 years of history.

Whilst you’re there, enjoy the delightful mile round walk taking in the 11th century Celtic Cross, the only restored Tidal Mill in Wales, and the medieval bridge. There’s also a picnic area so you can stop for a well-earned rest and a bite to eat. Nestled within 30 acres of beautiful woodland and river meadows, Castell Henllys is a key historical site.

Here you’ll find the remains of an Iron Age fort with four thatched roundhouses and a granary that have been reconstructed on their original iron Age foundations.

Located on the north side of Nevern village, Nerven Castle is one of the oldest stone castles in Wales, which played a key role in the development of the Welsh nationhood. The castle was originally a Welsh stronghold but was seized in the early 12th Century by Norman Robert Fitzmartin. Take a stroll along leafy woodland paths, explore sculpture trails depicting myths and legends, see historic breeds of livestock, and learn about the Iron Age in the visitor centre.

If you’re lucky, you might also catch one of the many re-enactments that bring the settlement to life in the summer months! 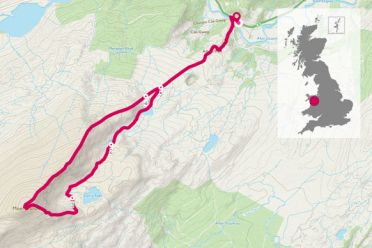 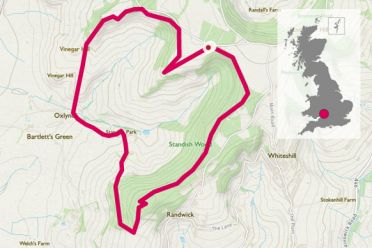 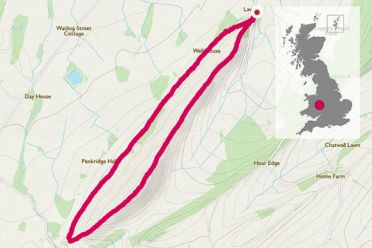