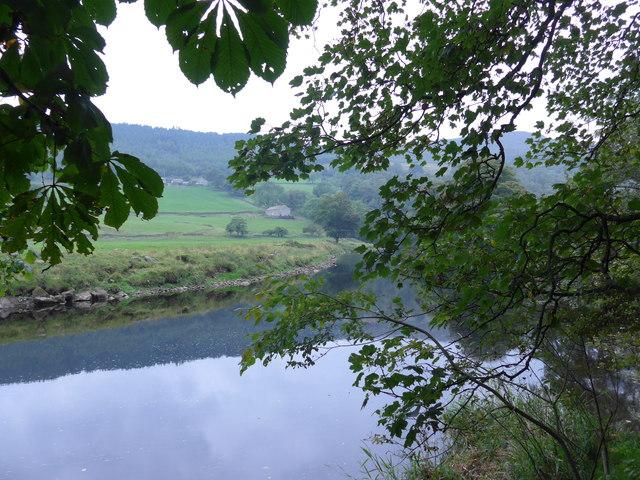 Hidden delights of the Dales Way

Emily Thompson describes the hidden delights of the Dales Way.

The 80 miles of the Dales Way connects beautiful markets towns of Ilkley, Grassington, Kettlewell, Dent, Sedbergh and Bowness with many more little villages and hamlets as it winds its way along the rivers Wharfe, Lune and Kent. These places are delights in their own right, but hidden along the Dales way are gems that without walking the route you might just miss. 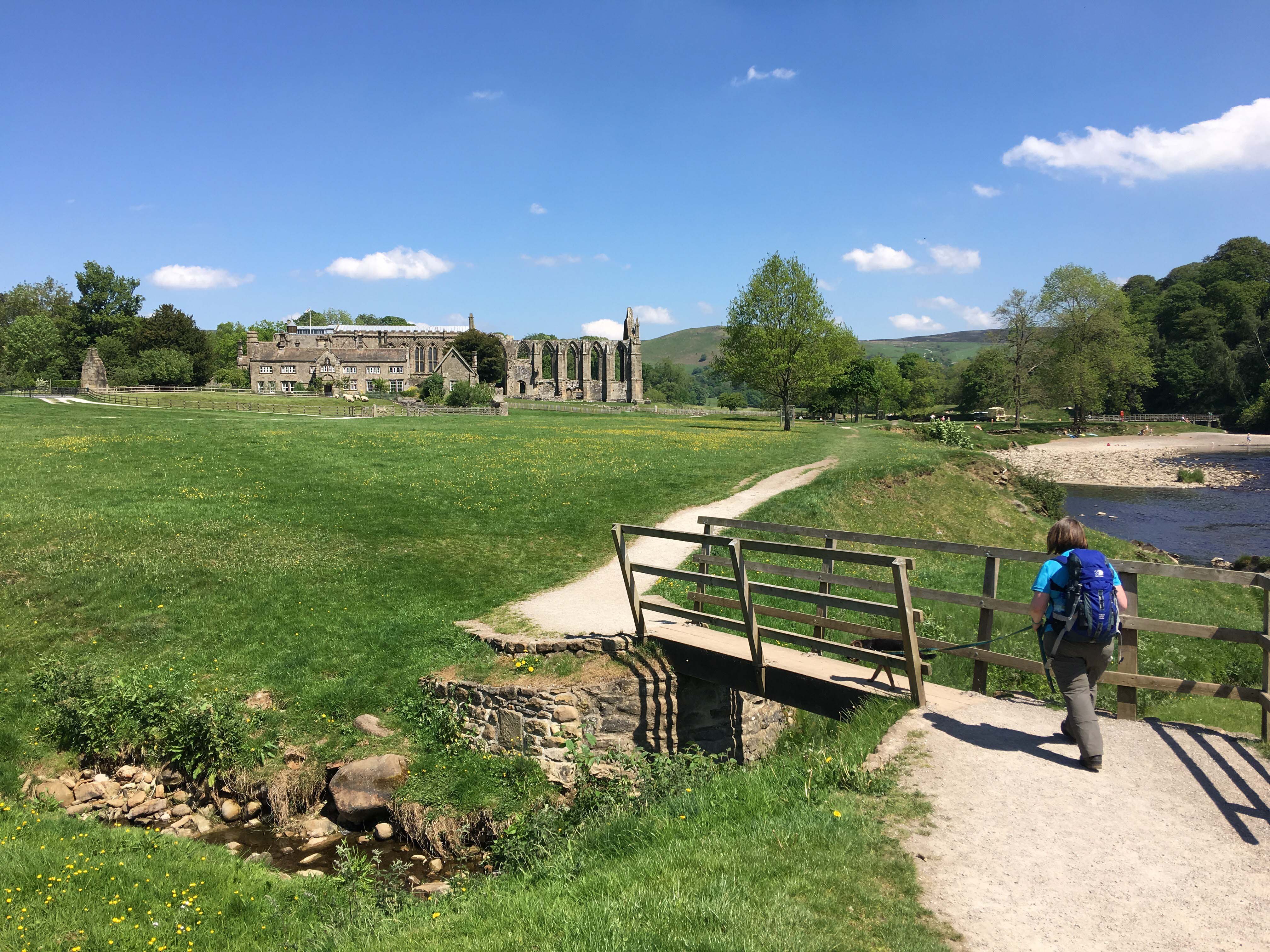 Hardly hidden as it’s a popular tourist attraction north of Ilkley, but it’s the first delight you pass through on the Dales Way. The grounds of the 12th Century Augustinian monastery are worth a visit in their own right, but also provide a spectacular back drop to the walk. The route winds through the ground’s woodlands as it crosses the River Wharfe. 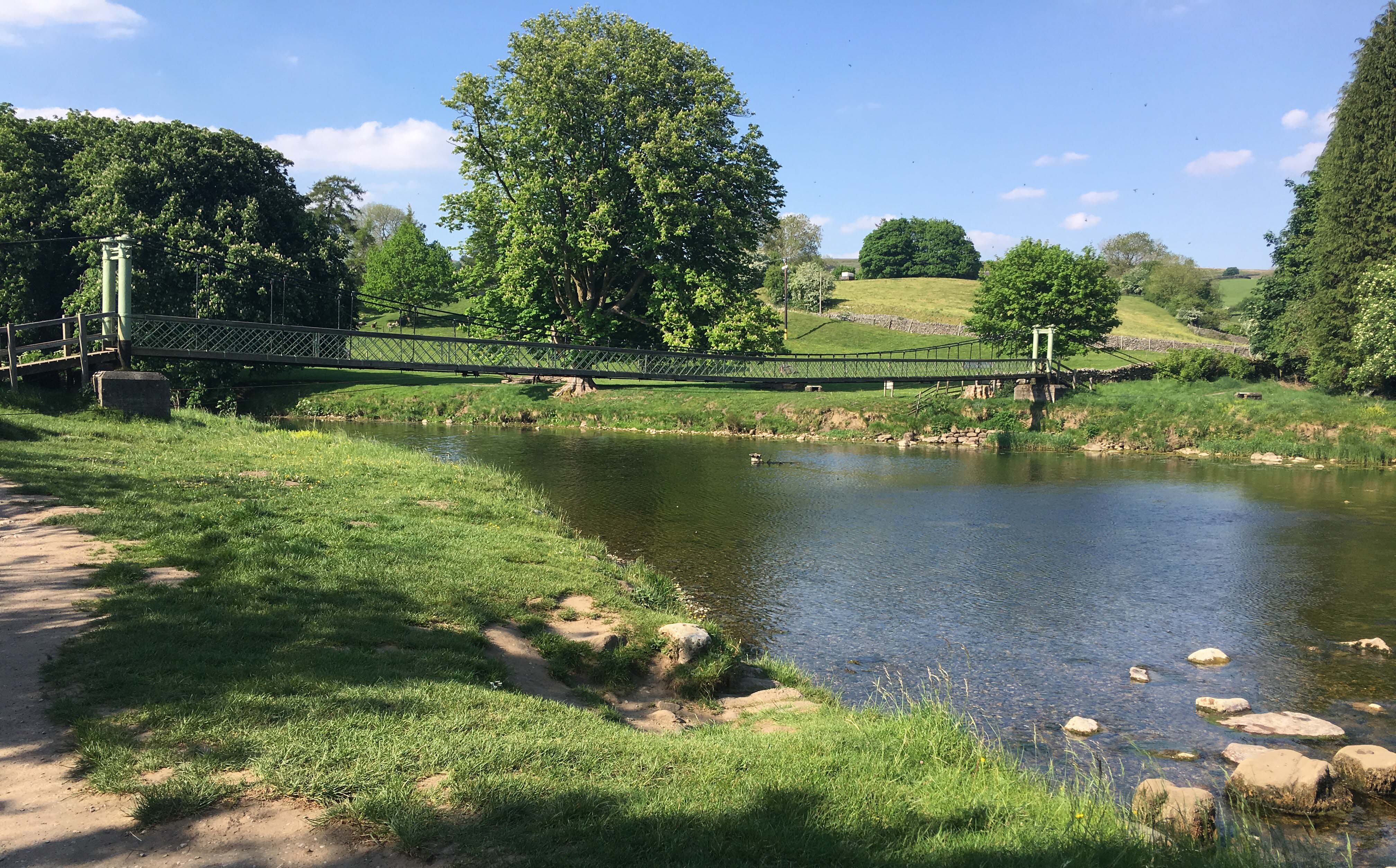 The narrow suspension bridge across the River Wharfe at the tiny village of Hebden was built by the village blacksmith, William Bell in 1885, with 262 yards of redundant steel rope. It is quite narrow so you might have a tight squeeze if you're carrying a very large rucksack! 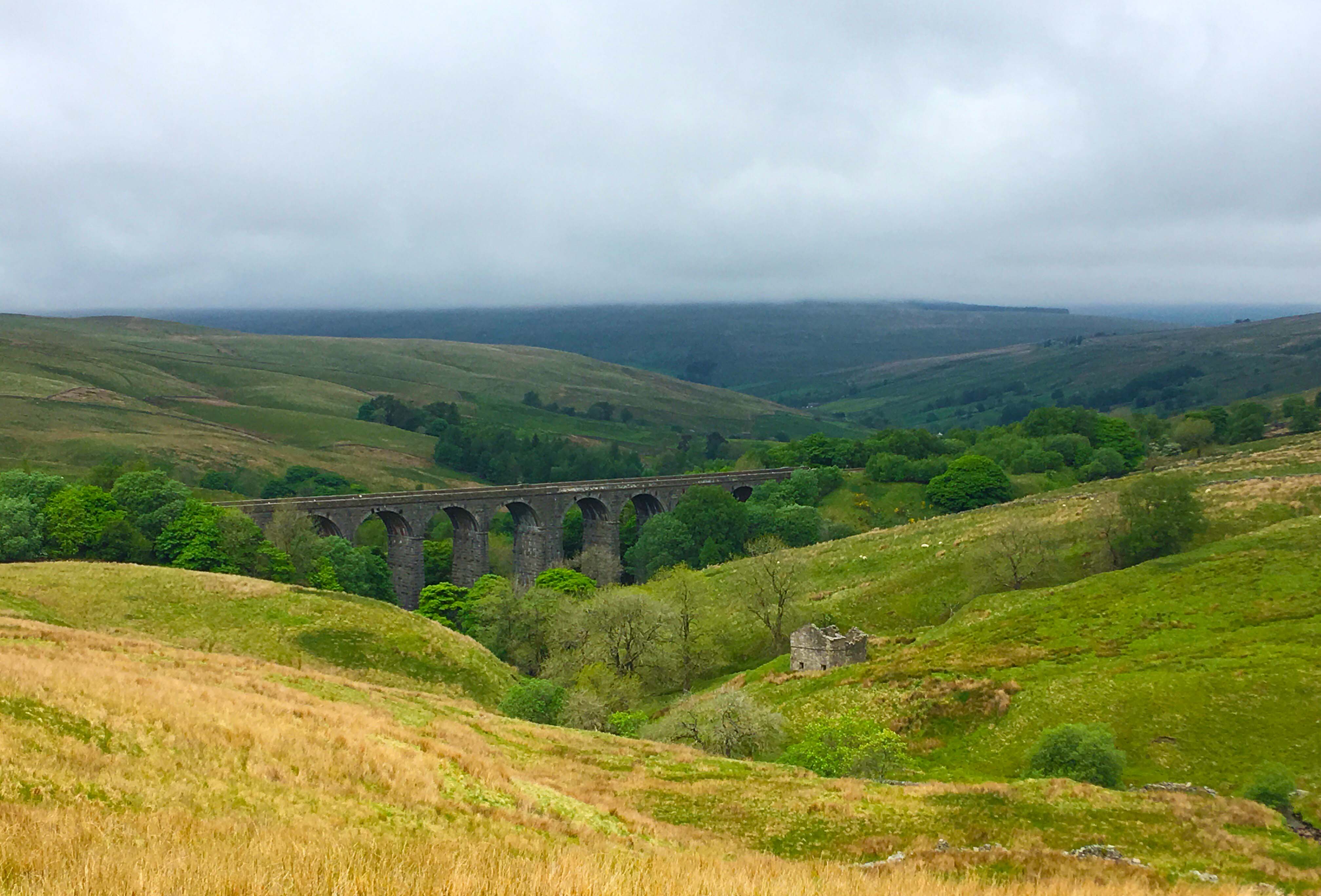 The Ribblehead is an obvious viaduct in this area, but as the Dales Way doesn't pass that close to the bridge you're unlikely to see it unless you stop at the Railway Inn for the night. The route does, however, pass under the Dent Head viaduct and passes by the Arten Gill viaduct both on the Settle to Carlisle railway and both constructed of local Dent 'marble'. 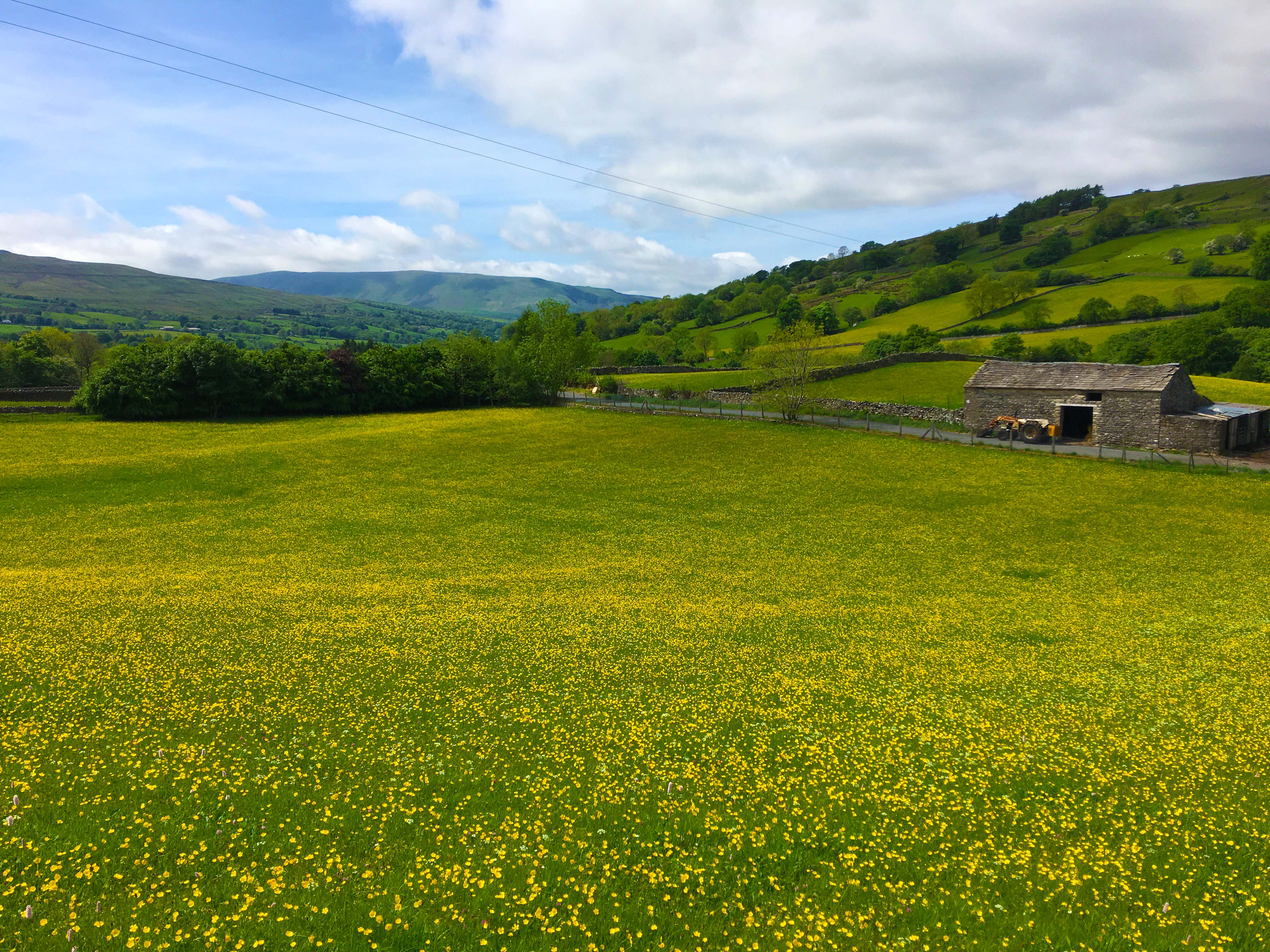 The Dales Way passes through some wonderful pastures and woodland, as well as several colourful, traditionally managed meadows. Late spring is definitely the best time to walk this section of the route to see field of Bistort, Eyebright, Buttercups, Yellow Rattle, Red clover and Meadowsweet. 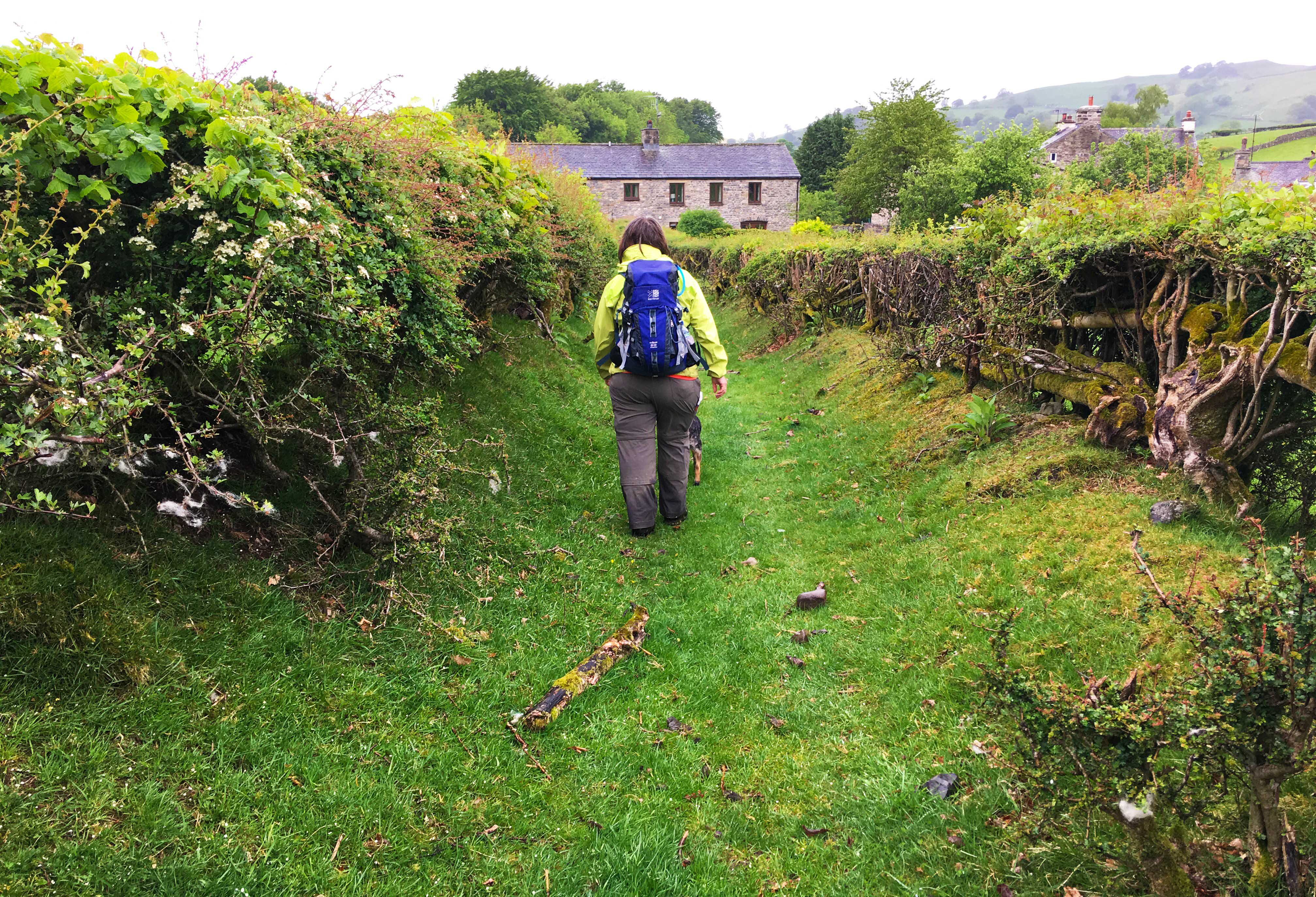 Whilst dry stone wales are common between Ilkley and Ribblehead, hedgerows are the dominant field boundary in Dentdale and near Sedbergh and make contrast to the landscape. 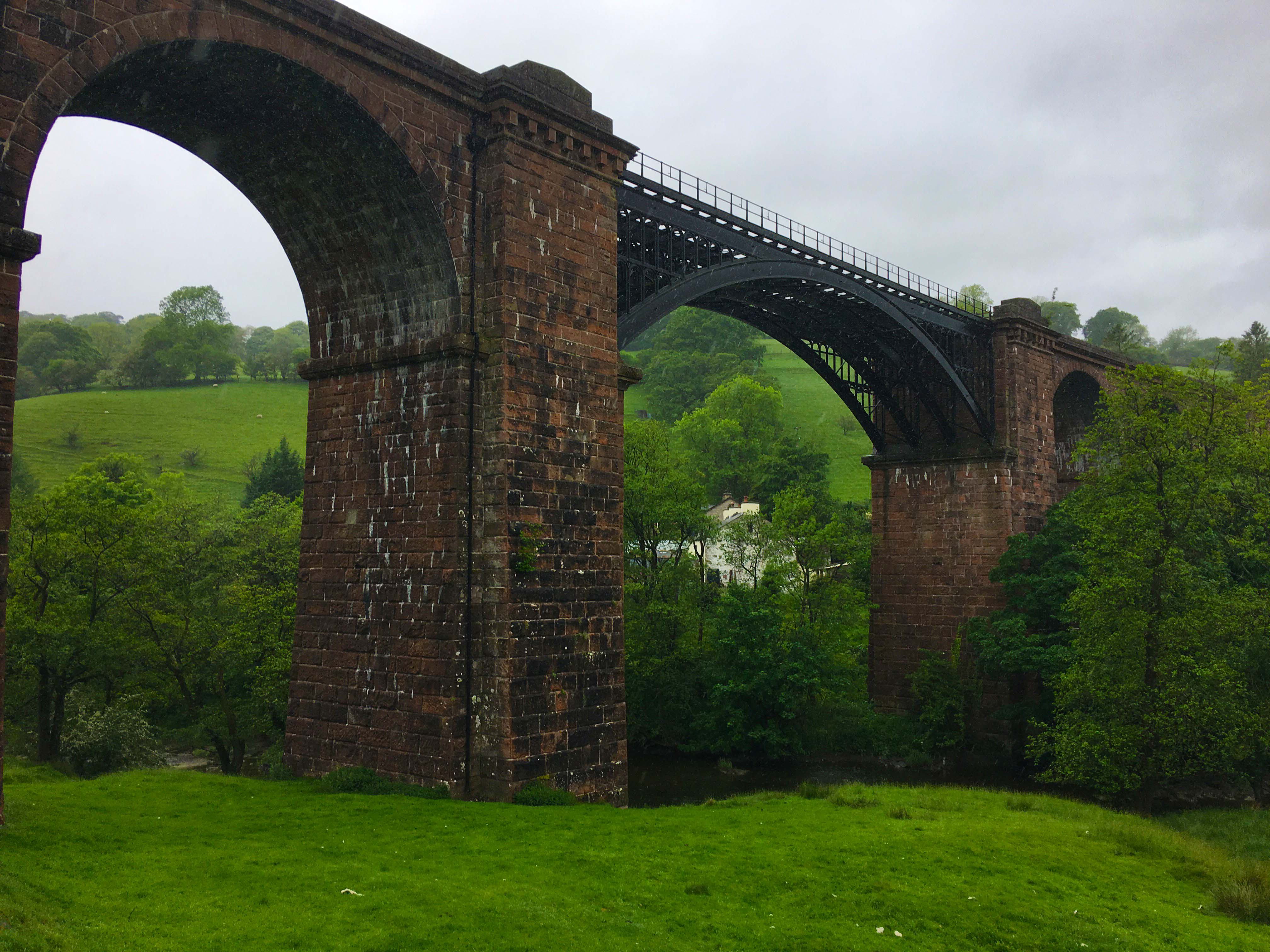 Leaving Sedbergh you pass dramatic listed viaducts on the former Lune Valley Railway line; the Rawthey bridge, The Lune Viaduct and Waterside viaduct. The line opened in 1861 but eventually closed in1967. The Lune viaduct comprises of Penrith stone and an elegant cast-iron central arch, and carried the track 100 feet above the river. 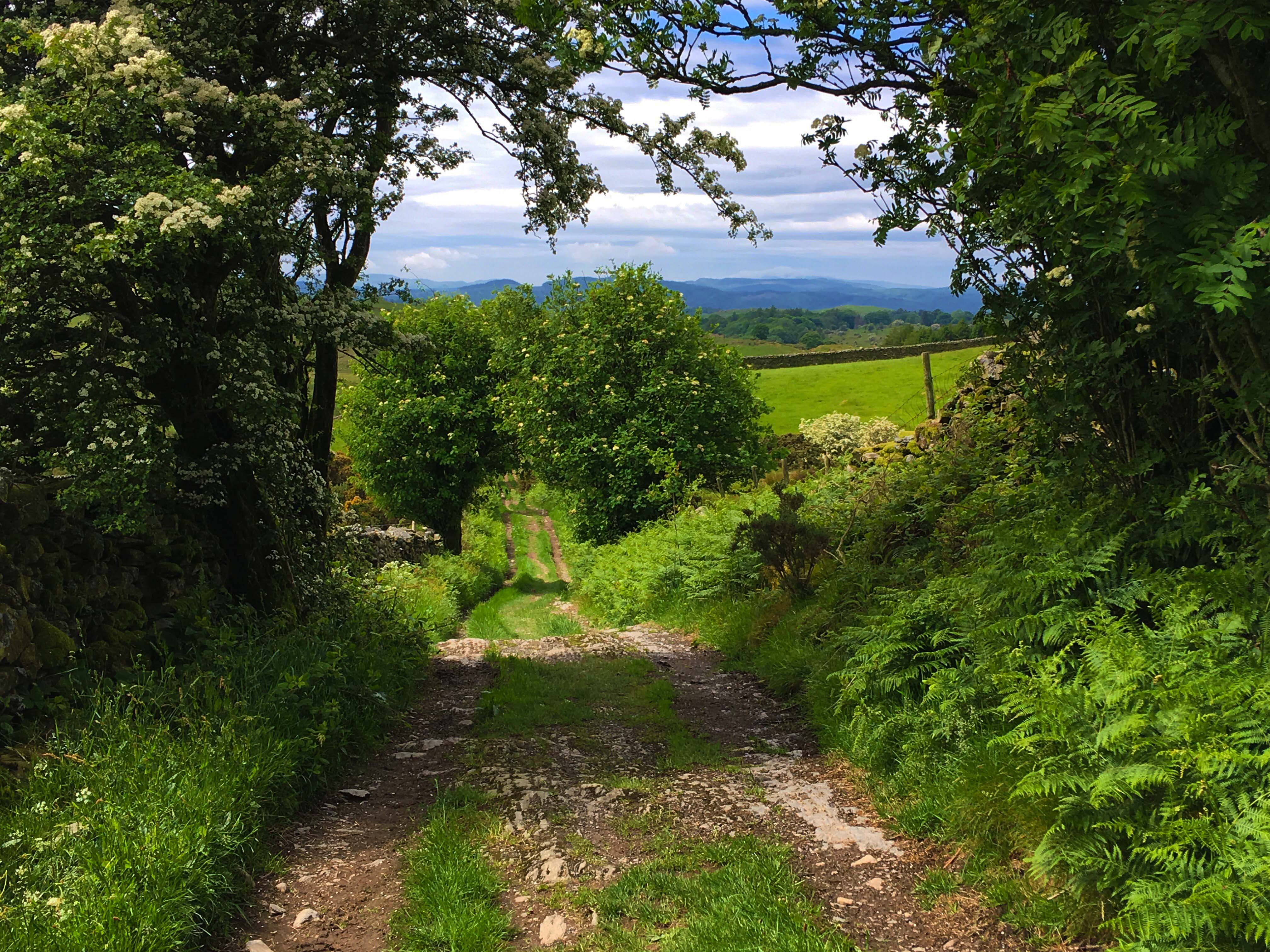 The Lake District is beautiful wherever you visit but very hard to find yourself alone. While the route between Burneside and Windermere doesn’t provide the typical mountains and lakes of the area, it does offer peace that you can't get anywhere else in the Lakes.

Emily Thompson is an OS Champion, who particularly loves hiking.

You can find out more about Emily's adventures here, and can also view her Twitter page or Instagram. 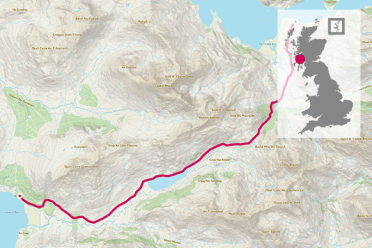 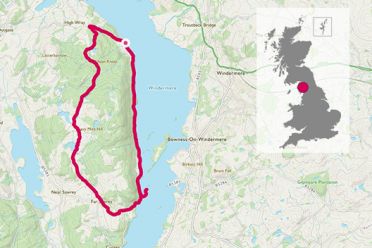