David Wilson is a proud ambassador for his home county of Northumberland, through his love of its heritage, culture and most of all its amazing country and coast.

A big promoter of the benefits of fresh air and open spaces through Northumberland 300, David is often found leading group walks while waxing lyrical about all that’s great about the outdoors.

When he’s not walking with others, you’ll find him completing some big mile personal challenges such as Hadrian’s Wall non-stop or his 2012 double Great North Run…not to mention the half a dozen times he does the Yorkshire Three Peaks every year!

David’s a firm believer in the Latin phrase ‘Solvitur ambulando’ which means ‘it is solved by walking’.

More from David Wilson on GetOutside 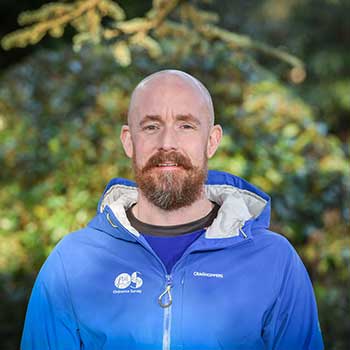 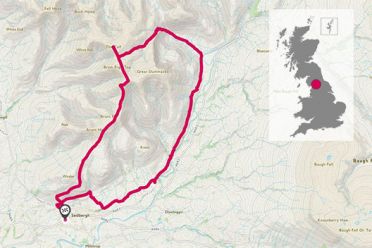