Alan Hinkes is the only Briton to climb all 14 of the world’s highest mountains.

In expeditions spread over more than 15 years, Alan climbed with some of the world’s greatest climbers, including British, Polish, French and American teams. He made many lightweight two-man Alpine Style ascents as well as a number of bold solo climbs.

Determined that the climbs were never complete until safely back in base camp, he learned to measure the risks inherent in high altitude Himalayan climbing and developed a resilient approach bold enough to take advantage of limited weather windows for making the climbs, yet cautious enough to turn back when necessary.

More from Alan Hinkes on GetOutside 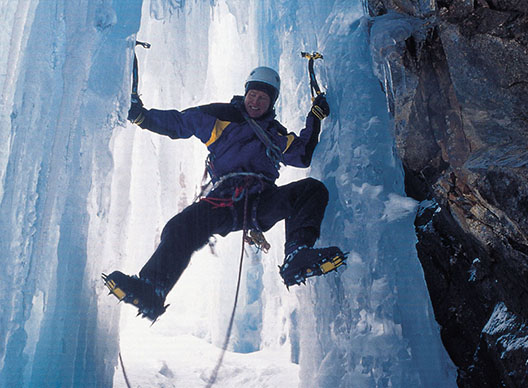 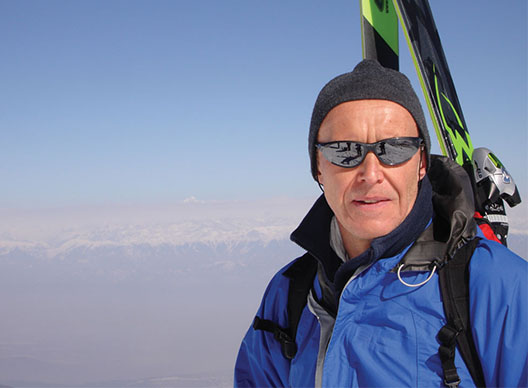 Since the completion of the 8000m climbs his achievement has been widely recognised, and in 2006 he was awarded the OBE.

Alan is an International Mountain Guide. He still climbs and leads expeditions, and is frequently found walking and climbing in the British hills. A renowned cameraman, photographer, motivational speaker and environmentalist, Alan is also involved in charitable work related to the environment and the outdoors.

#GetOutside Champion Steph Sanderson lets us in on her survival guide to making New Year’s resolutions stick past January.

Laura Kennington is a British adventure athlete with a passion for the endurance capability of the human body.

They say only in a blue moon does Kinder Downfall freeze enough to turn from what is normally a picturesque waterfall into the Peak District's premier ice climbing venue.