Everything You Need to Know about the North York Moorland

The moorland of the North York Moors covers a third of the National Park. It has a beautiful landscape, especially when the heather on the high ground turns the moors from green to purple.

Heather thrives in cold, windy areas with plenty of rain. It also produces an abundance of nectar and in late summer bee keepers bring their hives up on to the moors so that the bees can feed.

There are three types of heather on the North York Moors - bell, crossed-leaved heath and ling, which is the most common. Ground nesting birds use the heather to make their homes and it also provides grazing for grouse and sheep.

During the winter, once the birds have flown their nests, farmers burn patches of heather once they reach a certain age. This is to ensure that there is a constant supply of new shoots to feed the wildlife.

The moors provide habitats for many birds and butterflies, including rare species such as the Merlin and the Pearl-Bordered Fritillary. Rare plants also thrive and include Bog Rosemary, Juniper and Cloudberry, as well as the more common Cotton Grass and Crowberry. 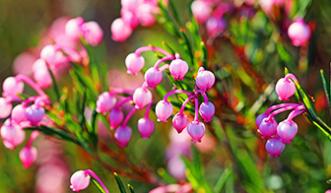 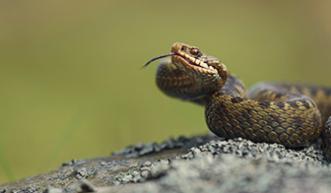 Owls, grouse, snipe, white mice, voles and lizards all live on the moors and feed off the insects and butterflies. The adder, which is the only poisonous snake in Britain, can also be found here.

There are eight rivers on the moors - the Esk, Seven, Dove, Seph, Rye, Riccal and the Derwent. The Leven joins the River Tees and the Esk runs into the sea at Whitby. The other rivers all drain into the Derwent and then join the River Ouse. 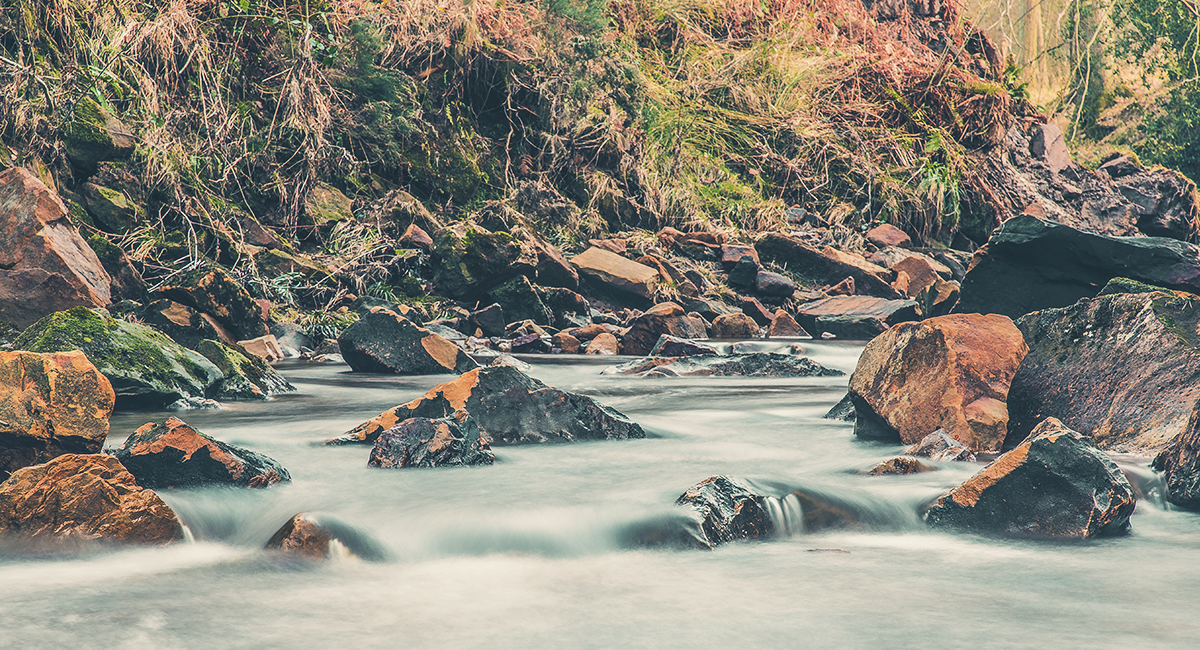 There are more woodlands on these moors than in any other national park in England. Before the last ice-age, Britain was covered in woodland, but during the stone-age many of the trees were cut down to grow crops and much of the woodland became farmland. Here on the North York Moors you will find species of oak, birch, ash and rowan. 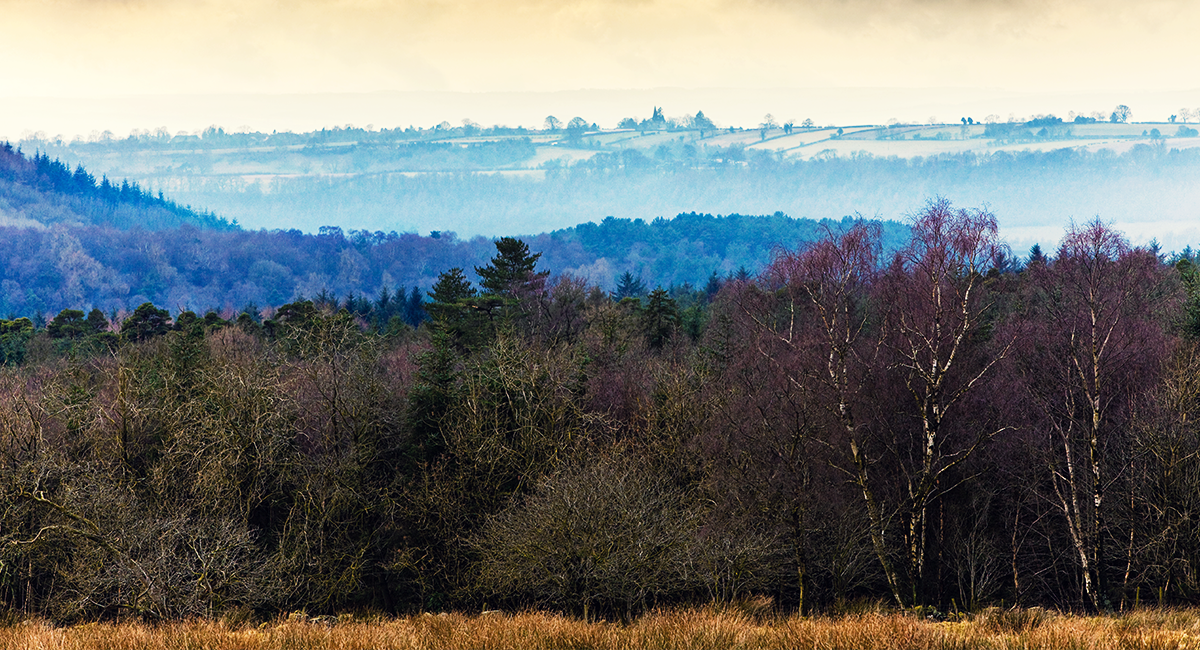 The North York Moors are also a rich source of fossil remains. Once dinosaurs occupied this piece of countryside and you can still see their footsteps along the 'Dinosaur Coast' 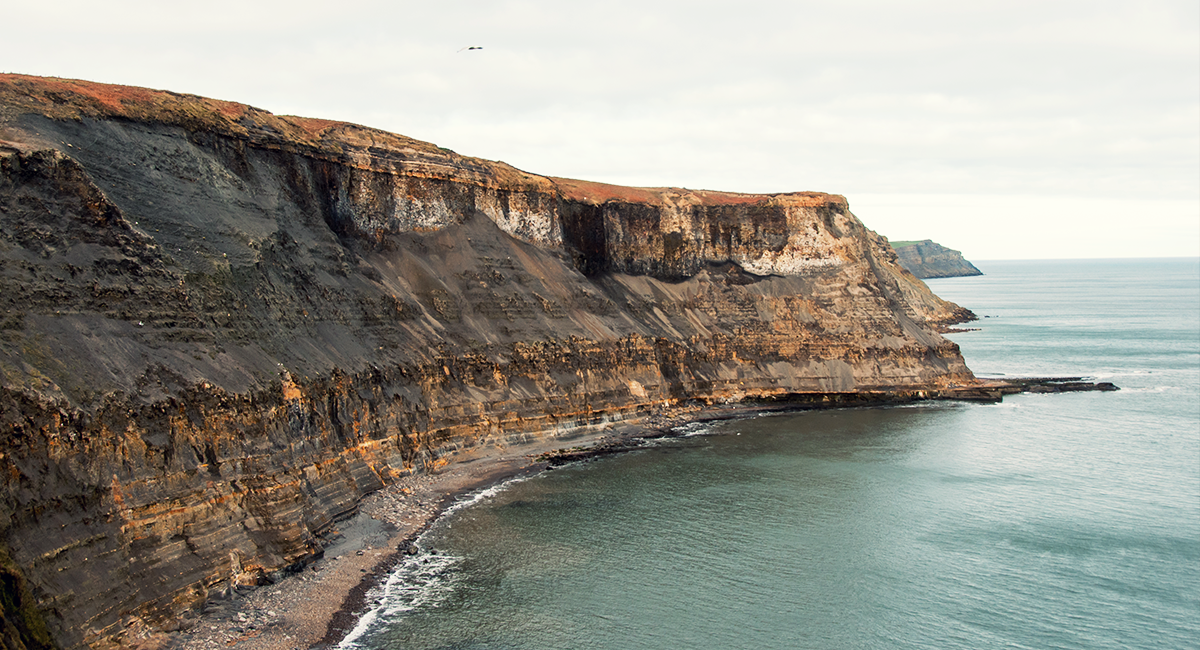 Sea cliffs along the Northern coast in England near Robin Hood's Bay which is part of North York Moors Park.

If you are interested in stargazing, the moors are one of the best places in England to be at night. The park has two centres at Sutton Bank and Danby, as well as an observatory in Dalby Forest. Each of these locations has been designated a Star Discovery Site. In the autumn and early winter, you should be able to see the Milky Way. You might also be lucky and witness a display of the Northern Lights (Aurora Borealis) or even a meteor shower.

See more about dark skies in the 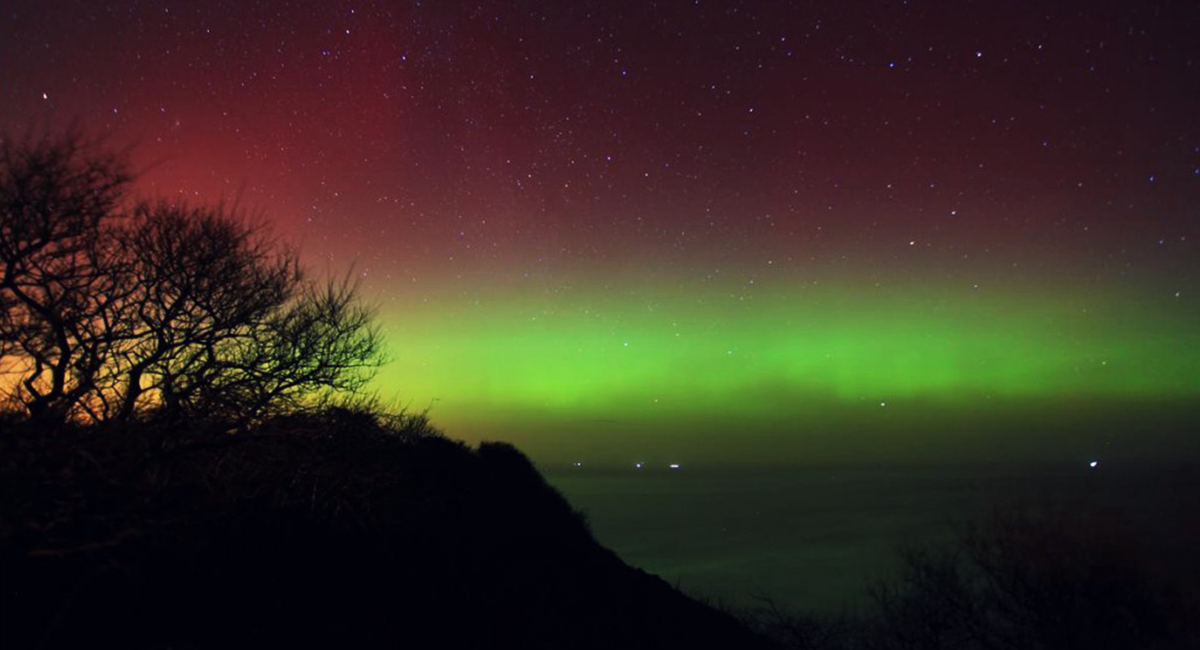 Whatever the season, there is always something to do here at the park, in good weather or even when it’s raining, you can learn, explore and have fun on the North York Moors.

Never explore without one 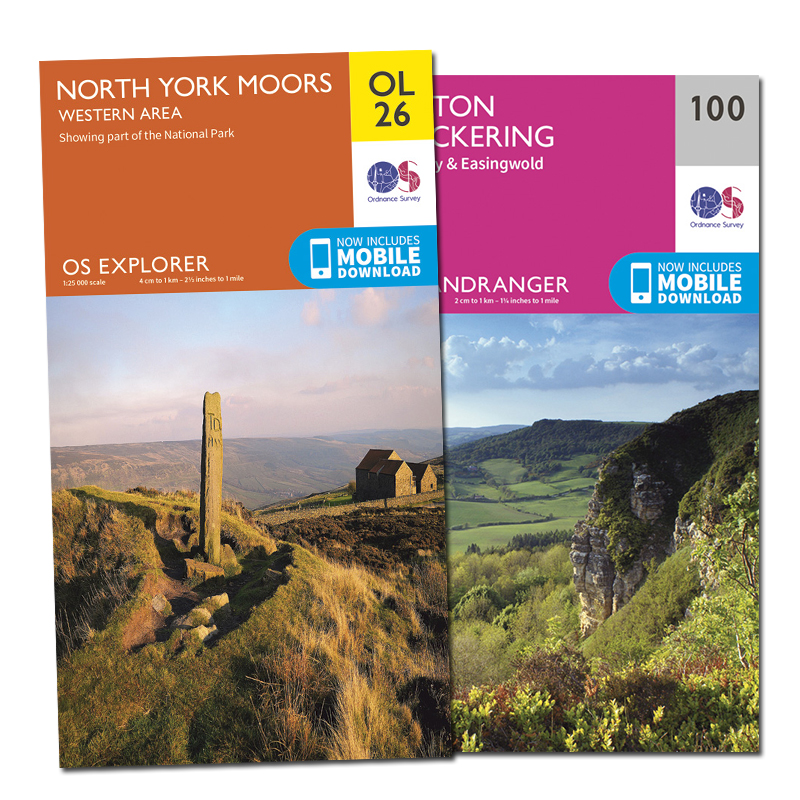