As Northumberland National Park celebrates 3 years of Dark Sky Park status, we look at what that means for the gold-award winning national park - and how you can discover it yourself.

The area officially has the darkest skies in England. On a clear night, you can see millions of stars, the Milky Way and even the Andromeda Galaxy (2.5 million light years away) with the naked eye. Every night, there is something different to see, from meteor showers to the Northern lights. 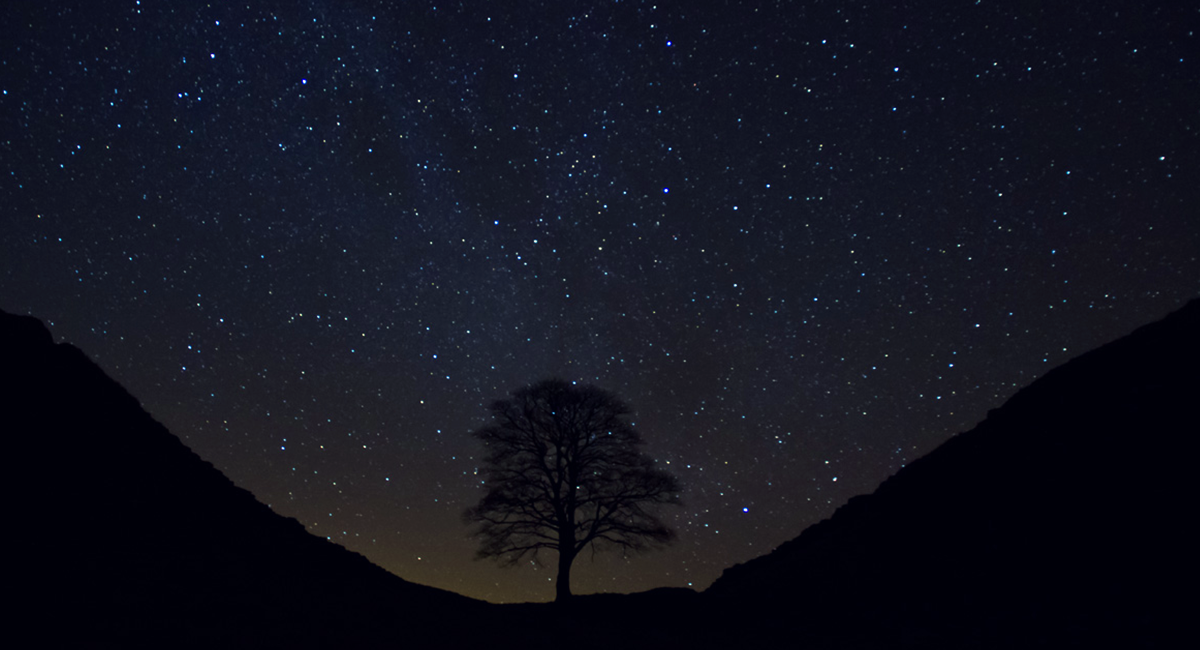 Northumberland International Dark Sky Park celebrates its third anniversary on Friday 9 December and evidence shows that astro-tourism is having a positive impact on the county’s visitor economy, especially in rural areas. Dark Sky Park status is one of a growing number of reasons why Northumberland National Park is becoming increasingly recognised as a year-round tourism destination.

What makes the park so good for stars? 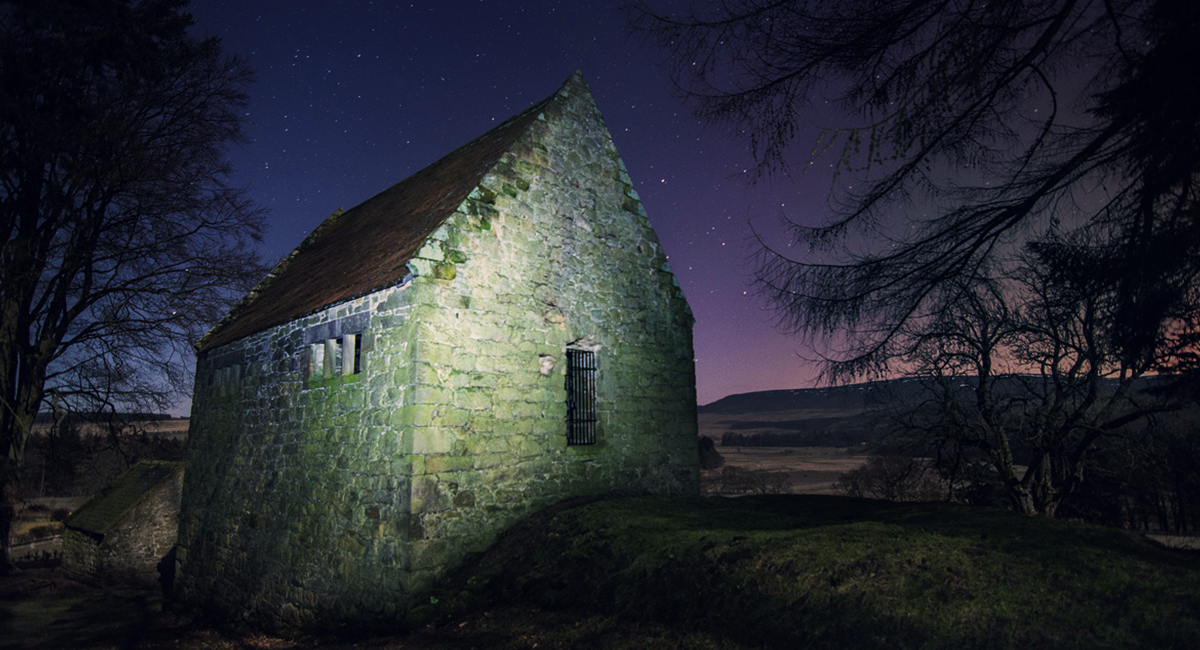 Earlier this year, detailed satellite maps of England’s light pollution and dark skies released by the Campaign to Protect Rural England (CPRE), showed that Northumberland is the darkest National Park with 96% of the area having pristine night skies and very little light pollution elsewhere.

The satellite images captured at 1.30am throughout September 2015, also show that Northumberland as a county came out on top in the darkest category with the highest percentage of night skies free of light pollution at 72%.

Whilst Northumberland stands out as an exemplary area, the research comes at a time of increasing awareness of the harmful effects light pollution can have on the health of people and wildlife.

Northumberland is Europe’s largest area of protected night sky at 572 square miles making it officially the best place in England for people to enjoy the heavens. As a lead member of The Dark Sky Steering Group, Northumberland National Park is committed to working with partners, local communities and business owners to ensure its preservation.

Right across Northumberland, tourism businesses are welcoming more and more visitors from far and wide, who are seeking a peek at the stars. This increase in visitors, especially during the winter months, is boosting occupancy rates and generating lots of new business opportunities connected to astro-tourism for local people. 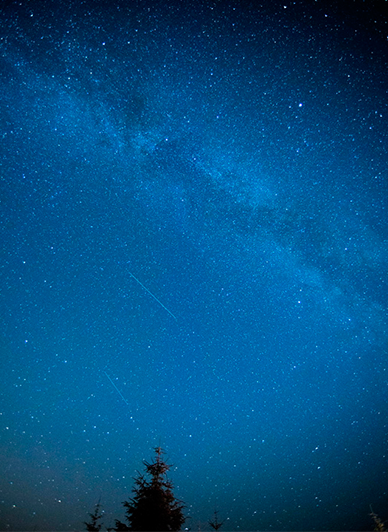 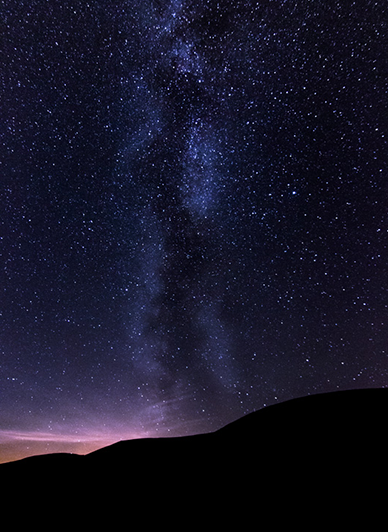 • are away from the worst of any local light pollution

• provide good sightlines of the sky

• have good public access, including firm ground for wheelchairs.

• These sites are easy to find; some of them have star maps in place to help you to find key stars and constellations. A number of them have 24-hour toilets and there are places to eat and stay close to most of them. Click to find out more the locations of the Dark Sky Discovery Sites.

You find out more details of these sites and more on the Northumberland National Park website.