Can you place Oxford on a map?

Map Reading All of Great Britain

Ordnance Survey recently carried out a survey to find out how good Britain's map reading skills are. The results might shock you...

New research by Ordnance Survey shows many British adults have no idea where Manchester, Birmingham – and even London feature on a map.

The online poll of 2,000 people found more than four in ten struggled to pinpoint the nation’s capital on a map of the UK, while 86 per cent have no idea where Edinburgh is located.

The Isles of Scilly were even harder to place, with guesses ranging all around the coasts, plus some further inland. The locations of Newcastle, Cardiff and Oxford also left many scratching their heads.

Most people get close for London...

while Cardiff is a bit more vague

and Edinburgh is often placed too far north

It emerged just four in ten adults say they can confidently read a map, with another 44 per cent admitting they have no idea what traditional map symbols mean.

The OS team who arranged the survey said “Great Britain is relatively small, yet it seems many of us struggle to pinpoint the positions of cities and locations which may not even be that far from where we live. Despite this, many claim to have a good sense of direction – although maybe not those who believe the Isles of Scilly are off the Scottish coast."

“Many people are lacking in both the basic knowledge of where places are in Britain, and the ability to read a traditional map. This could be due to our increasing reliance on technology like Sat-Navs and mobile devices to tell us where we are."

“Map reading is an essential skill for exploring Britain safely. While GPS devices can be really convenient, they can run into problems with battery life. We always recommend carrying a paper map and compass – it could be a life-saver.”

The study found 86 per cent of Brits reckon they have a fairly good sense of direction, and more than half claim their knowledge of geographical locations in Britain is ‘good’ or ‘excellent’. Almost one in ten admit to having NEVER used a traditional paper map – one which isn’t on their phone tablet or Sat Nav.

Sean Conway, adventurer, and #GetOutside ambassador for OS, said: “I take OS maps with me on my adventures. My recent world’s longest triathlon around the whole coast of Great Britain could have been even longer, maybe next time I'll do the whole of the UK, and include Northern Ireland too."

To help boost map reading skill, OS is promoting National Map Reading Week from 17-23 October. With some some fantastic resources, from videos to handy guides, readily available on our site plus some local events. We urge everyone to take part, brush up on their map reading and navigation skills then grab a map and get outside safely!

Even top tourism area are tricky

Stonehenge - instantly recognisable, but where is it?

Most know John O' Groats is at one end or the other...

...but there is confusion with Land's End

Blackpool is on the coast - but which one?

The Peak District is hard to place accurately 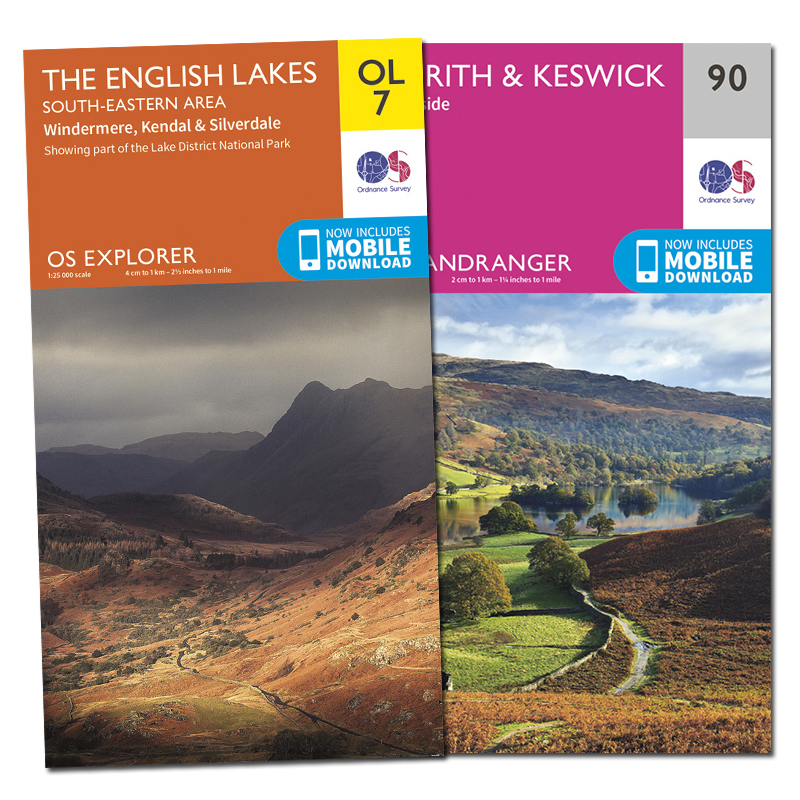 All of Great BritainMap Reading
View all #GetOutside Guides