Boating in the Broads: An introduction

The Broads National Park is a popular destination for people who want to explore life on the water. Find out how you can make the most of it here.

So you’re thinking of visiting the Norfolk and Suffolk Broads. And why wouldn’t you? These beautiful waterways are among East Anglia’s most impressive attractions. With so much to see and do, it’s no wonder an estimated eight million people visit every year!

While there are plenty of walkways and stunning cycle routes to explore, the best way to experience the Broads is undoubtedly by boat. Before you jump straight in, though, it’s a good idea to do some research.

Below, we’ve compiled some handy information to help you get the most from your boating trip in the Broads. But first, a little background.

Despite their natural appearance, the Broads waterways are actually man-made. They were formed by the flooding of medieval peat excavations in the 14th century. This wasn’t discovered until the 1950s, however.

The boating appeal of these East Anglian wetlands is nothing new. Tourists have been setting sail – or outboard motor - in the area ever since the mid-1800s when the building of a new railway increased accessibility.

Today, a large number of rental companies, such as Norfolk Broads Direct, serve the Broads, giving visitors the opportunity to discover around 120 miles of navigable waterways however they see fit. So you’ll likely bump into a few other explorers on your travels!

The Broads cover almost 200 square miles and is home to no fewer than seven rivers, so there’s a lot to see – too much for one trip, that’s for sure. You’ll want, then, to pick a route that shows off the best of this marvellous region. Luckily, we’ve got a few suggestions. 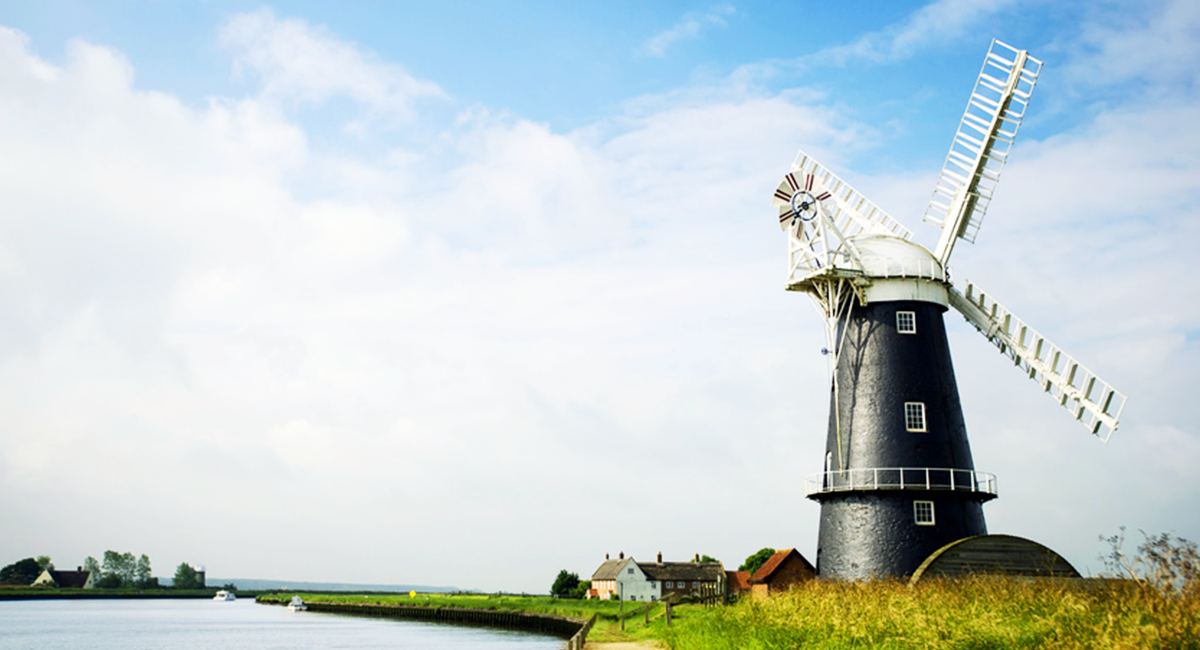 At 32 miles, the River Bure is the longest of the Broads’ rivers, and as such, tends to be one of the more popular waterways. It first rises far away in Melton Constable, but you can instead join downstream at Coltishall, a quaint village at the edge of the Broads.

As you follow the river east, you’ll travel through Wroxham and Hoverton, two of the area’s busier locations, before passing the Bure Marshes National Nature Reserve. How far you follow the river is down to you, but it does go all the way to the sea at Great Yarmouth if you’re feeling particularly adventurous!

A little further south, you’ll find the River Yare, which flows from Norwich through to Gorleston-on-Sea. This is the biggest river in the Broads, so again, it may be busy if you’re visiting in season. The sights en route are well worth the careful navigation required, however.

You’ll take in Brundall and Reedham along the way, both of which have plenty to offer in the way of postcard scenery, as well as some fantastic food and drink establishments. Past these, the river opens up into its widest point - Breydon Water – before ending up in Great Yarmouth. 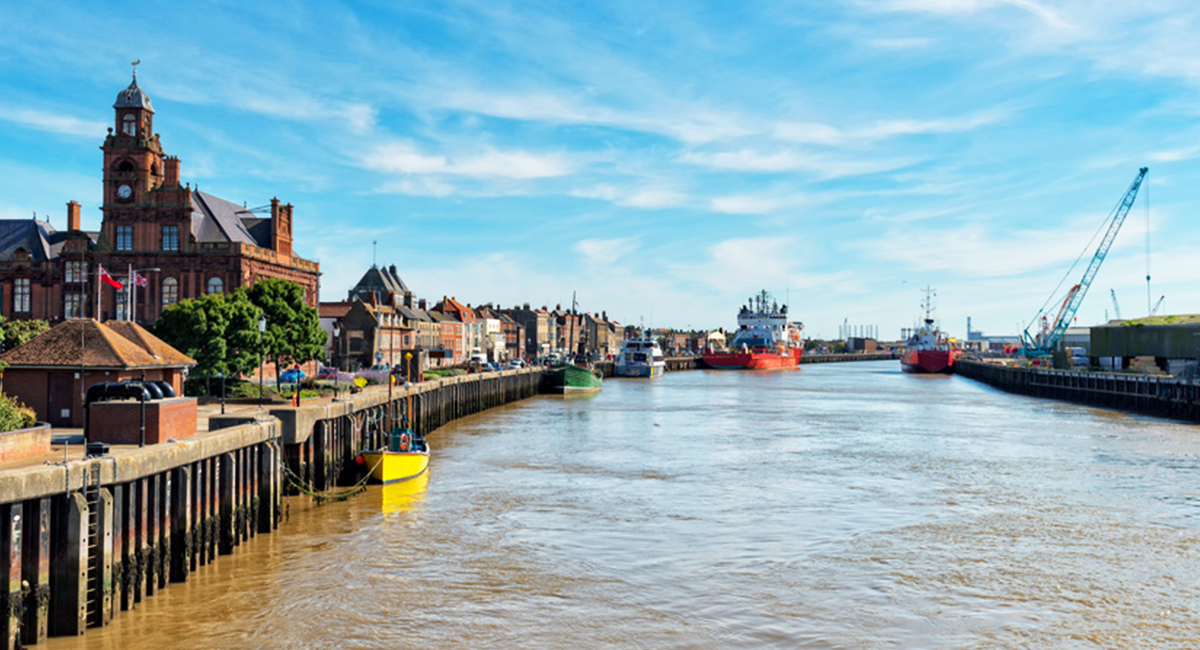 If tranquillity is your priority, we recommend heading straight for the River Chet. It’s considerably smaller than our previous suggestions, with just 3.5 miles of navigable water, but it’s easy to access from the River Yare and offers a peaceful break from the slightly busier routes around it.

Take this one and you’ll slowly meander between beautiful marsh and woodland, both of which are filled with interesting nature to spot. Travel around three miles upstream and you’ll make it to Loddon, another charming village to explore. There are even public mooring facilities to make stopping easy.

Your first trip as captain 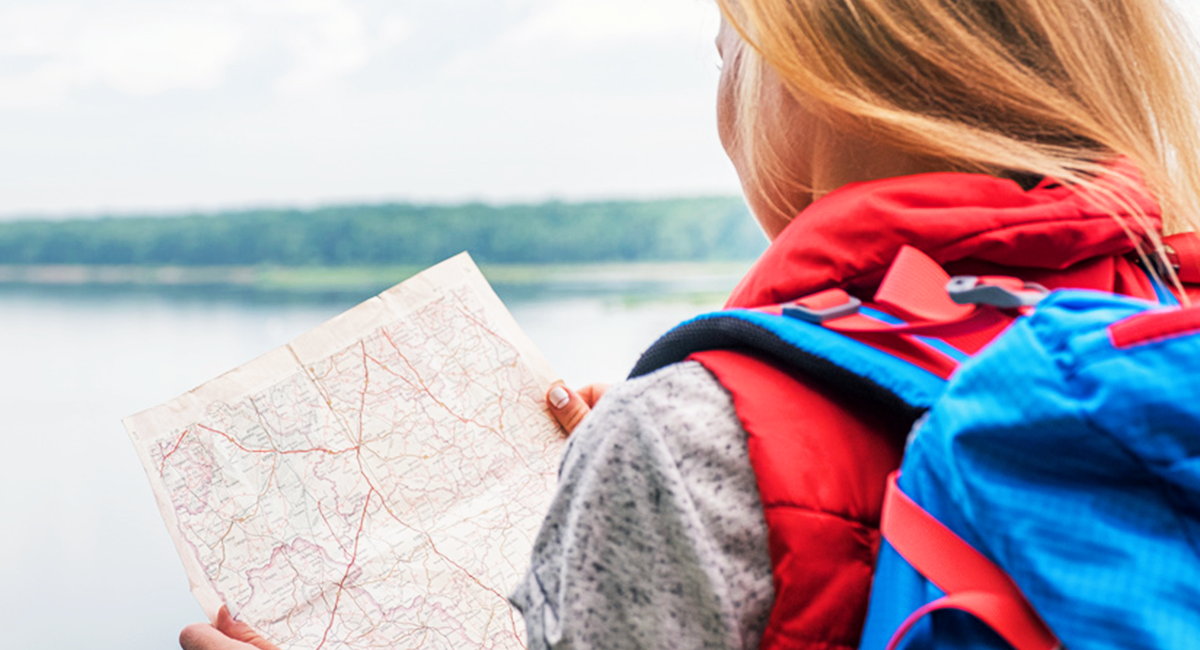 Early on in your boating career? Fear not, the Broads is one of the best places to earn your stripes. There’s plenty of space, for a start, and you’ll also find that most of the reputable rental companies will provide a thorough induction to help get you started. With professional-led safety sessions and comprehensive control briefings, you’ll be comfortable on the water in no time. 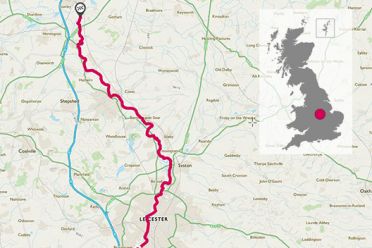