​5 of the best locations to discover in winter

How many have you visited?

As the colder weather begins to set in, the temptation may be to stay inside under a blanket, drinking hot cocoa, but that needn’t be the case. There can be something really quite special about going for a stroll in the winter months and the views can be some of the best you’ll see.

Plus, there are often fewer people about, so you can have some of the most breath-taking landscapes to yourself. If you’re stuck for inspiration, then here are 5 of the best locations to help you #GetOutside this winter.

1. The Isles of Scilly

If walking is your thing, then look no further. There’s more than 30 miles of nature trails just on St. Mary’s alone, so there’s plenty to explore. Temperatures can average between 8 and 11 degrees during the winter months, making the Isles of Scilly one of the warmest places on average in the UK. 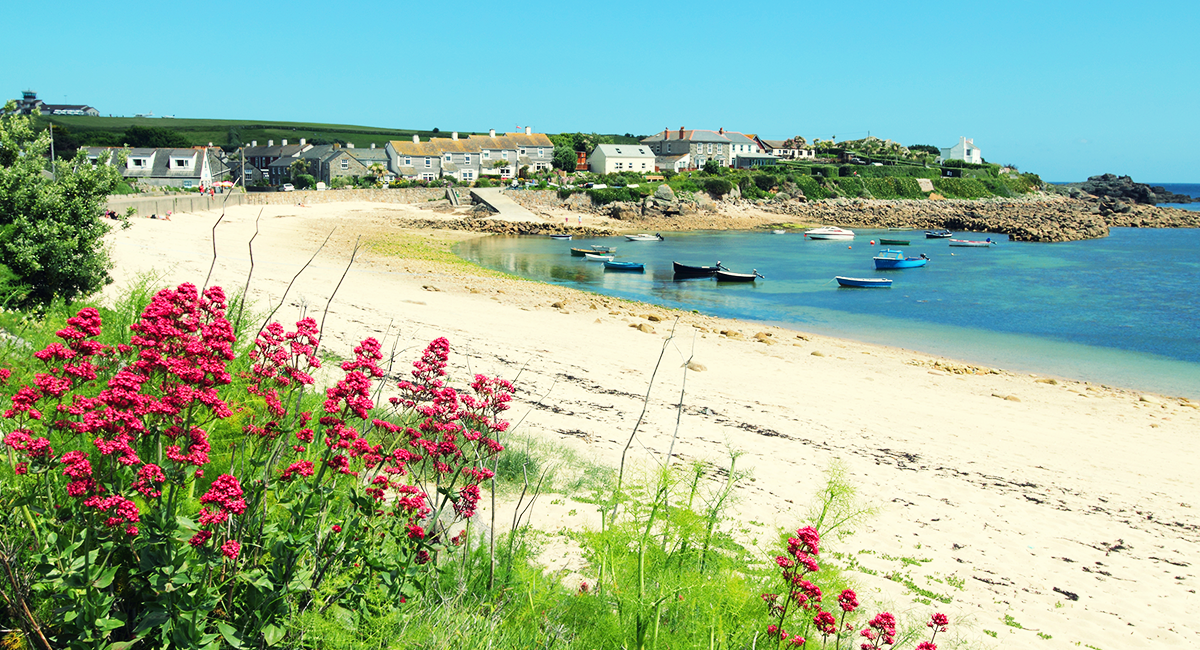 There are several guided walks available throughout the walking season. If you’d prefer a stroll on your own, however, there are some great self-guided routes for each island available for a small charge from the Tourist Information Centre.

However, it’s not all about walking! If cycling is more your bag, then renting a bike to get around is the way to go. Most of the routes on the island are beautifully quiet and certainly cycle-friendly or, if you’d rather, you can choose take your bike off-road to take your exploration to the next level.

Situated in the south of the Purbecks, the village of Worth Matravers provides the perfect starting point for many walks along the South West Coastal Path. If you head East along the coastal path, you’ll end up at Dancing Ledge – which is owned by the National Trust – before heading Inland and picking up Priests Way back to Worth Matravers. Along the way, you’ll witness Swanage’s breath-takingly stunning and varied coastline with a number of points of interest, such as; St. Aldhelm’s chapel (pictured), old quarries and medieval field systems. 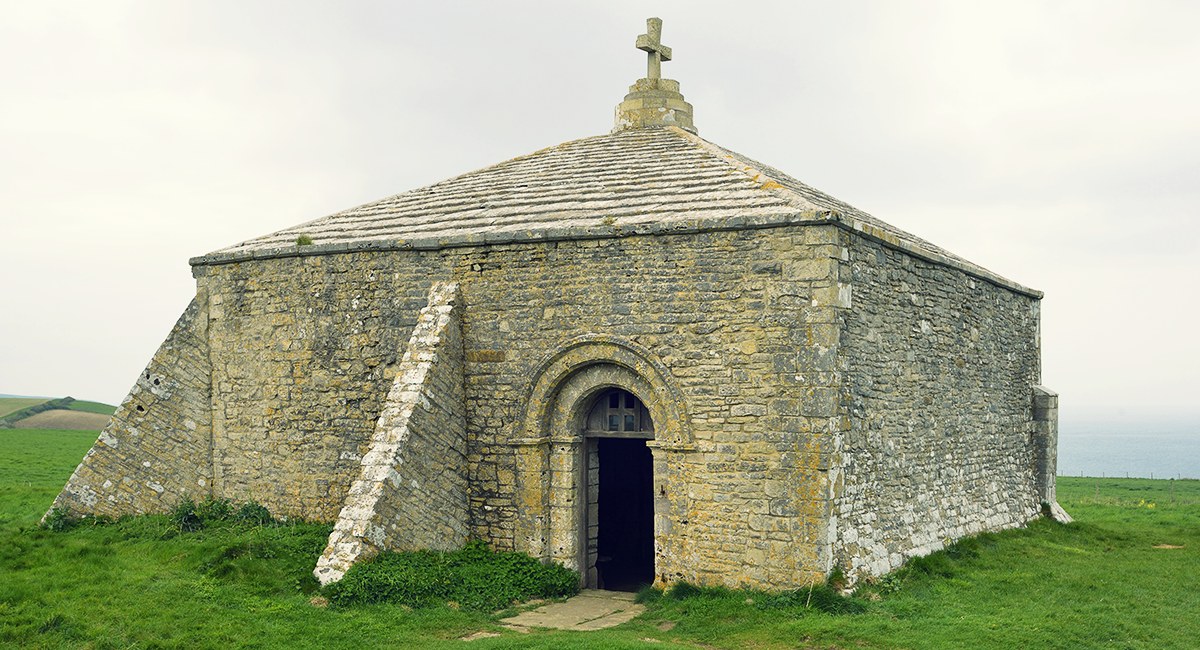 You may also want to stop off at the local for a quick pint and a bite to eat. The Square and Compass is a Grade II listed public house, so has plenty of character. It also appears on CAMRA’s National Inventory of Historic Pub Interiors.

Duckpool is a remote beach dotted with rock pools and surrounded by cliff tops. On the approach to the beach is Duckpool Cottage which sits neatly in the heart of an Area of Outstanding Natural Beauty preserved by the National Trust. 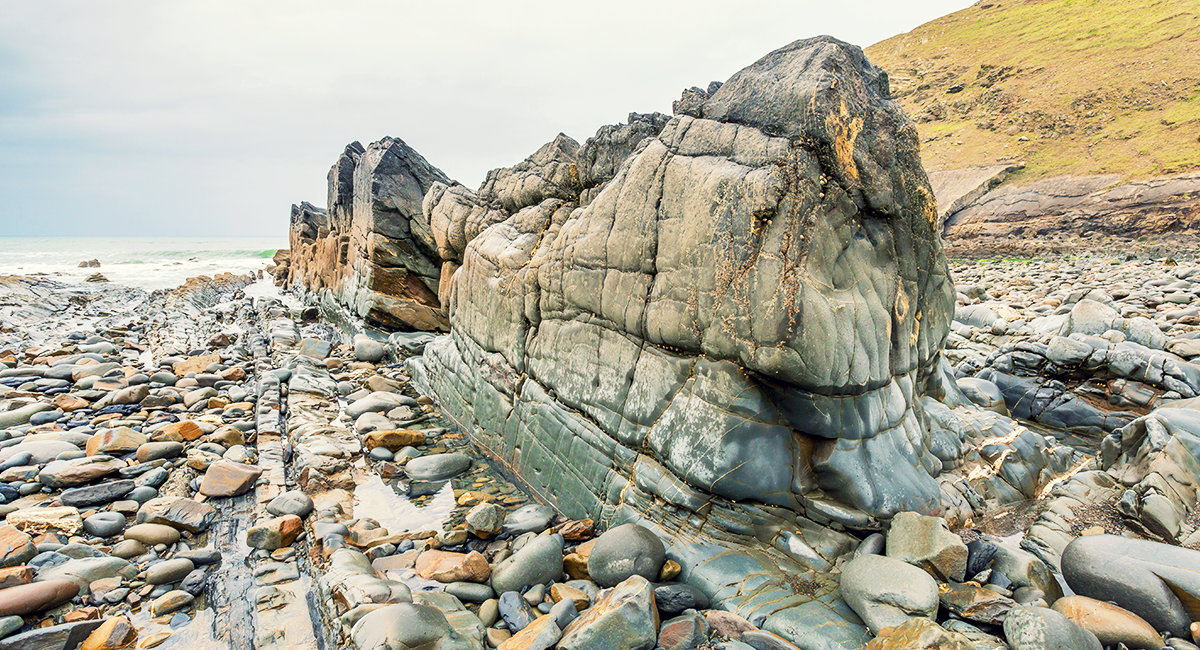 Morwenstow isn’t too far away and presents a beautiful landscape steeped in history dominated by Robert Stephen Hawker – an eccentric clergyman and poet. A ramble along the cliff edge, which forms part of the South West Coastal Path leads you to Hawker’s Hut, approximately 1 mile from Morwenstow Church. Aside from the stunning views out to sea, Hawker’s Hut – the smallest National Trust property in the UK – is also the site of a Geocache, for the more adventurous amongst us. 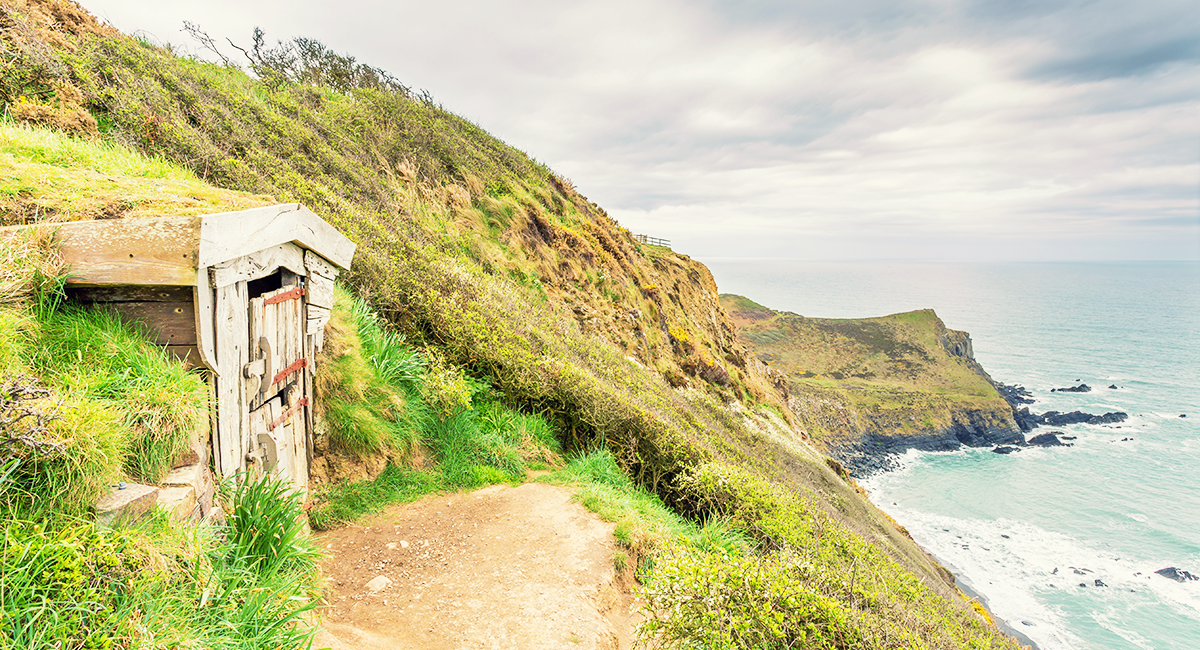 Wast Water is England’s deepest lake, located in Wasdale to the west of the Lake District. The landscape really is something to behold but don’t just take our word for it, in 2007 the view from the south-western end of the lake was voted Britain’s favourite view and it’s easy to see why. 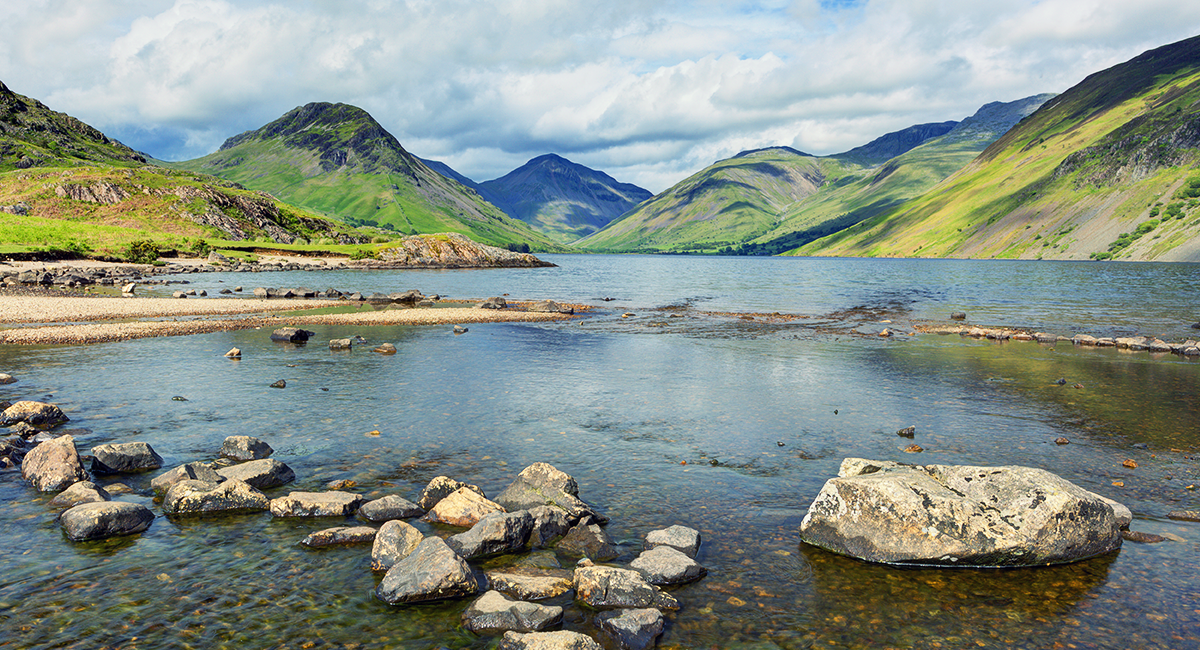 The lake is surrounded by the mountains of Yewbarrow, Great Gable and Lingmell. England’s highest mountain, Scafell Pike, lies at the top of Lingmell. At just over 3 miles in length, there’s plenty to explore on a winter walk around the lake and to fully appreciate the stunningly beautiful landscape.

The Forest of Dean is located in the western part of the county of Gloucestershire. The area comprises of more than 42.5 square miles of mixed woodland and is one of few surviving ancient woodlands in England. It is the second largest woodland area, after the New Forest in Hampshire. 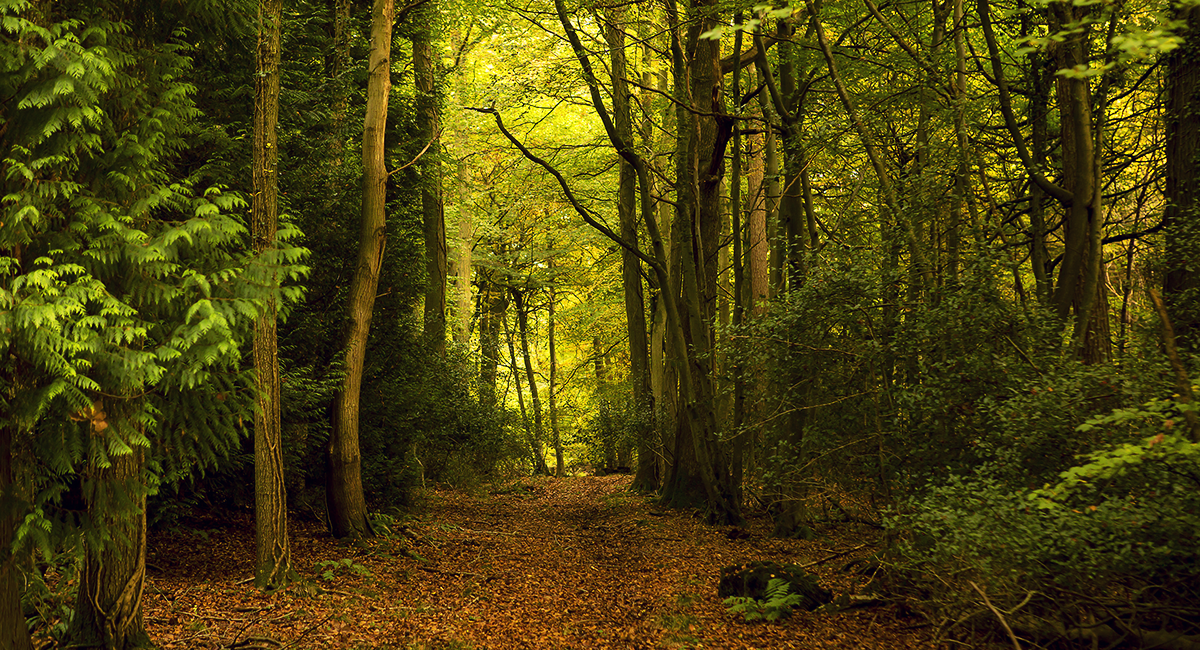 There are plenty of activities on offer; from family-friendly cycling routes, to canoeing, and of course walking. Offa’s Dyke Path runs for 177 miles - from Sedbury Cliffs near Chepstow to Liverpool Bay in North Wales. Arguably one of the most attractive and varied of the National Trails, the Offa’s Dyke path crosses wild moorland, wide river valleys and ancient woodlands – passing through historic towns and remote hamlets.

So why not grab your coat (and maybe your hat and gloves too!) and give these locations a go.

Other outdoor sports and activitiesPlaces to go